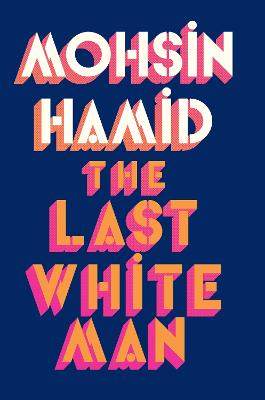 With an opening scene reminiscent of Kafka’s Metamorphosis, Mohsin Hamid’s The Last White Man is consummately compelling from its arresting first line: “One morning Anders, a white man, woke up to find he had turned a deep and undeniable brown”.

Though Anders initially only discloses this to Oona, his long-time friend and new lover, it soon emerges that Anders is not the only person to have undergone this metamorphosis, though his boss still reacts with a revealingly blunt one-liner: “I would have killed myself.”

As “it seemed people were continuing to change, white people becoming dark”, there’s growing unrest. People stockpile food and riot as “pale-skinned militants, some dressed almost like soldiers” take to the streets. Meanwhile, Anders’ darkness disturbs his dying father, but he comes to realise, bittersweetly, that “whatever Anders was, whatever his skin was, he was still his father’s son, and still his mother’s son.”

The writing is exquisite - muscular, and supremely paced as it undulates between intensity and characters’ reflecting on who they are, and who and what matters to them. It’s about seeing, accepting and living together as one, with Oona’s transformation revealing much of the novel’s prescient roots. Though her change leaves her melancholic and in a state of mourning for part of herself, she also realises that she’d long been harbouring a desire to escape, to shed her skin, and now she can “abandon the confinement of the past” and grow, “unfettered.” It’s also noted how the population comes to being “better able to tell one dark person from another.”

From the internationally bestselling author of Exit West, a story of love, loss, and rediscovery in a time of unsettling change

One morning, Anders wakes to find that his skin has turned dark, his reflection a stranger to him. At first he tells only Oona, an old friend, newly a lover. Soon, reports of similar occurrences surface across the land. Some see in the transformations the long-dreaded overturning of an established order, to be resisted to a bitter end. In many, like Anders's father and Oona's mother, a sense of profound loss wars with profound love. As the bond between Anders and Oona deepens, change takes on a different shading: a chance to see one another, face to face, anew.

What To Read After The Last White Man 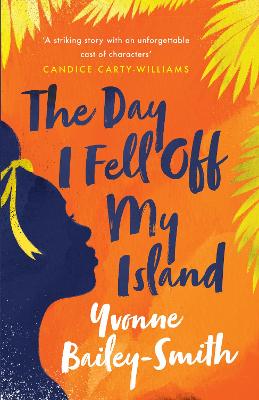 'The electric premise, borrowed from Kafka's The Metamorphosis, looks set to update a classic to make it urgently relevant' Evening Standard Praise for Exit West

'Hamid's enticing strategy is to foreground the humanity. . . . [He] exploits fiction's capacity to elicit empathy and identification to imagine a better world.' - The New York Times Book Review

'Lyrical and urgent . . . peels away the dross of bigotry to expose the beauty of our common humanity.' - O, the Oprah Magazine

'Powerful, vivid, poignant . . . Hamid is the master' The Sunday Times

Mohsin Hamid grew up in Lahore, attended Princeton University and Harvard Law School and worked for several years as a management consultant in New York. His first novel, Moth Smoke, was published in ten languages, won a Betty Trask Award, and was a finalist for the PEN/Hemingway Award. His essays and journalism have appeared in Time, the New York Times and the Guardian, among others. Mohsin Hamid currently lives, works and writes in London.

View All Books By Mohsin Hamid