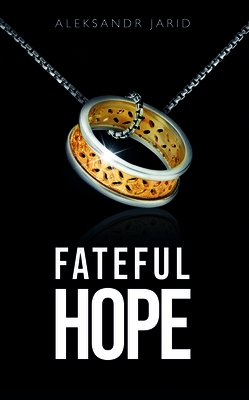 Cameron is part Indiana Jones, part spy with his work hunting down and collecting precious artefacts for rewards has led him to know too much for those in power.

‘Fateful Hope’ by Aleksandr Jarid is filled with suspense and mystery as Cameron must return to the life he’s left behind in order to be reunited with the ones he loves. Almost akin to a Dan Brown plot, Cameron’s life is in the clutches of powerful and secretive organisations like the Illuminati and the Freemasons as his previous work led him to discover too much about the secrets of human nature. Cameron is part Indiana Jones, part spy with his work hunting down and collecting precious artefacts for rewards has led him to know too much for those in power. His relationship with Emilie and her medical research has put them both in danger as together, they hold the answers about the long buried Mithras religion and human’s ability to asexually reproduce. Can Cameron be reunited with Emilie without having to reveal what he’s discovered? This is an interesting concept, which as I’ve said has the same atmosphere of a Dan Brown Indiana Jones or Nathan Drake plot, of hidden temples, artefacts and huge mysteries hidden somewhere for intrepid adventurers to discover. There are a lot of personal revelations throughout the plot, as Cameron does what he can to find out where Emilie went after disappearing without a trace a year previously, but I felt very little was actually revealed in terms of Cameron's discoveries and Emilie’s research was quite thin on the ground. Although I enjoyed the personal jeopardy involved for Cameron and found that it helped to round out the plot, I wanted more focus on what Cameron’s discoveries and Emilie’s research actually was. I was also left a bit confused by the reference to COVID-19. The intimation that a virus is somehow connected to Cameron and Emilie, but with no explanation of a link felt a bit like an unnecessary addition. If this plot point needs to be there I would have liked to see the references of viruses woven into Emilie and Cameron’s work earlier on, so that the suggestion isn’t as jarring and appears as a relevant aspect of the storyline that went before. I appreciated the complexity of the plot, with false trails laid and secrets kept by characters in order to keep themselves safe and there’s a lot of detail packed into a relatively small number of pages. I think that the ideas within this plot have the potential to shine with the addition of a bit more clarity and there’s potential for this book to be a suspense filled mystery.

Cameron's partner, Emilie disappears. A year later, Sofia approaches Cameron and explains Emilie is kept hostage. Emilie was working on research that proved humankind can reproduce without the opposite sex. Cameron previous to meeting Emilie had uncovered history artefacts to prove the same. Sofia works for an organisation now that wants Emilie's research and Cameron's discoveries. Sofia's father Maynard worked with Cameron in the past. Maynard faked his own death, with help of Sofia, to escape the eyes of the organisation. Sofia now is working undercover with her father as a spy in the organisation. Sofia and her father work to get Emilie into hiding and also get Cameron to safety. Emilie has Cameron's child, without him knowing. Cameron and Emilie never meet again as they are in hiding. The child, Siena, will continue the work her parents started. Sofia will continue to spy within the organisation.

What To Read After Fateful Hope 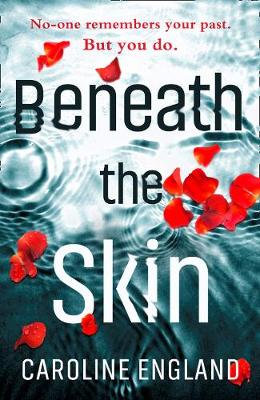 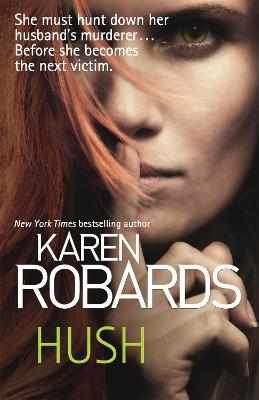