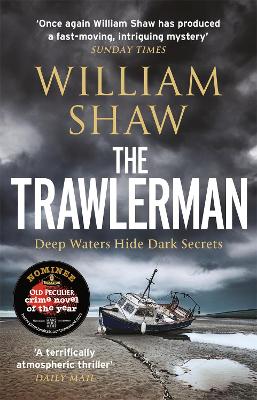 "A brilliantly taut and atmospheric crime novel set on the brooding coastline of Kent with pitch-perfect plot and cast."

Quite simply a class act, the characters, setting, and plot fuse into the most readable and thrilling whole. Despite being off with post-traumatic stress, DS Cupidi begins to investigate the discovery of two dead bodies and a linked scam that involves her friend. If you’ve not met William Shaw’s books before, please do introduce yourself. Book four in the DS Alexandra Cupidi Investigation series more than lived up to my already high expectations. The writing is such that you could read this as a stand-alone but I feel you would missing out if you didn’t begin with Salt Lane. This series is an absolute corker, it’s almost understated, but wields a mighty punch. The sense of place is so vivid, it could star by itself in an edgy art studio production. The Dungeness coastline of Kent, a location that stands forebodingly self-contained and creates a safe haven for Alexandra, acts as the perfect setting. I really couldn’t see this series taking place anywhere else. The characters have taken up lodging in my mind, they remain, fully fleshed and as real and damaged and every-day normal as can be. From the beginning to the end, every word counts, every scene matters, and builds to a hammer blow of a conclusion. Chosen as LoveReading Star Book and Liz Pick of the Month, The Trawlerman is a stunning read.

The naked corpses of Aylmer and Mary Younis are discovered in their home. The only clues are a note written in blood and an eerie report of two spectral figures departing the crime scene. Officer Jill Ferriter is charged with investigating the murders while her colleague Alex Cupidi is on leave, recovering from post-traumatic stress.

The dead couple had made investments in a green reforestry scheme in Guatemala, resulting in the loss of all their savings. What is more disturbing is that Cupidi and Ferriter's disgraced former colleague and friend Bill South is also on the list of investors and the Younis's were not the only losers.

Despite being in counselling and receiving official warnings to stay away from police work Cupidi finds herself dragged into the case and begins to trawl among the secrets and lies that are held in the fishing community of Folkestone. Desperate to exonerate South she finds herself murderously compromised when personal relationships cloud her judgement.

Pacey, intense and riddled with surprising twists, The Trawlerman shows that deceit can be found in the most unlikely places. The brooding waters of the Kent coastline offer an ominous backdrop for this lively page-turner of corruption, mental health and the complexities of human connection.

The Trawlerman is an excellent, totally absorbing crime novel which can only augment the reputations of William Shaw. - Shotsmag

Atmospheric descriptions of the coast and landscape, a cast of believable characters and a twisty plot combine to create an engaging read. - Choice Magazine

This book is filled with surprising twists and, on one of the hottest days this summer, I read it in one sitting. I just didn't want to put this page-turner down. - North East Magazine

This book is filled with surprising twists and, on one of the hottest days this summer, I read it in one sitting. I just didn't want to put this page-turner down. - North East Magazine

More About William Shaw
Add To Wishlist
Buy from our bookstore and 25% of the cover price will be given to a school of your choice to buy more books. 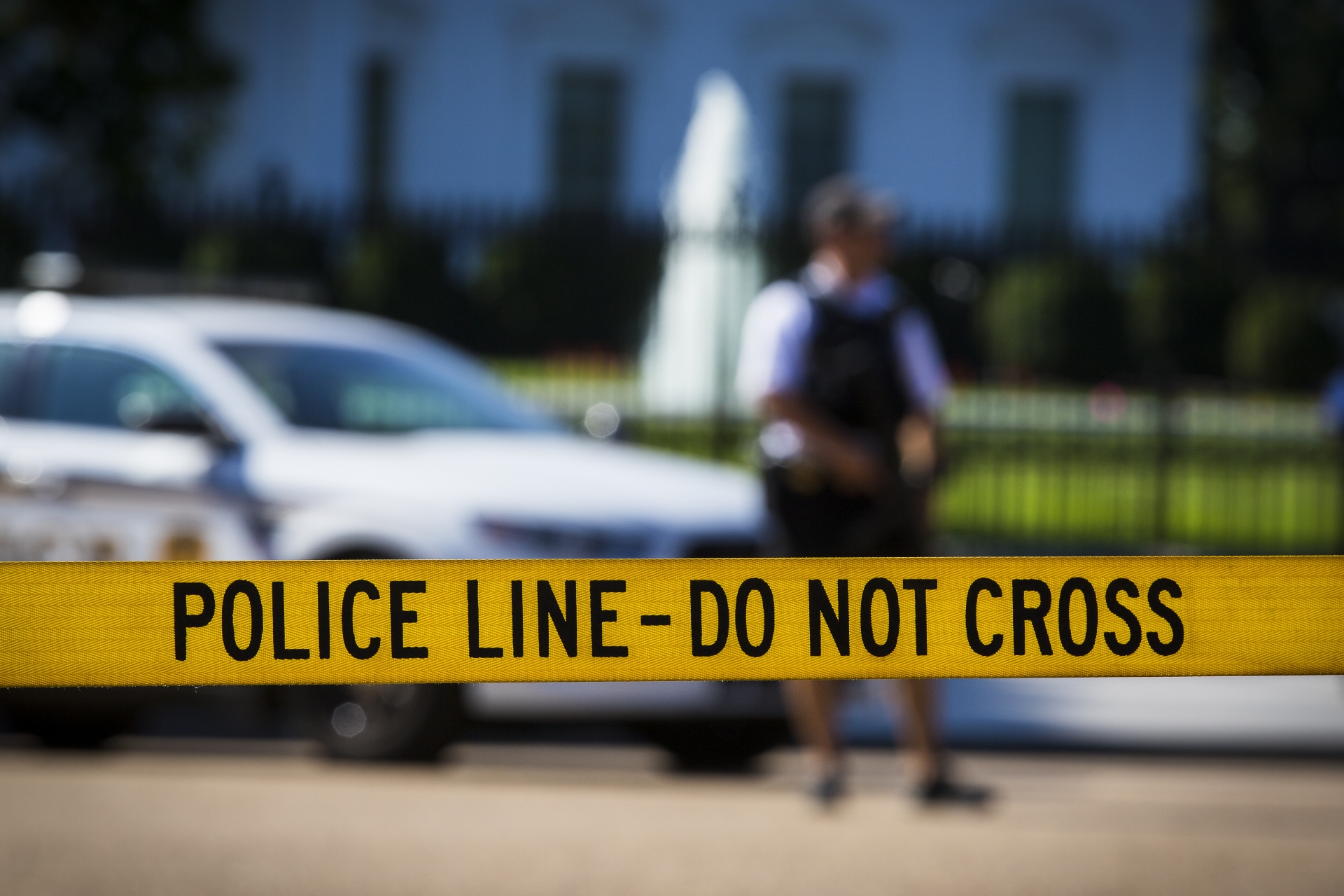