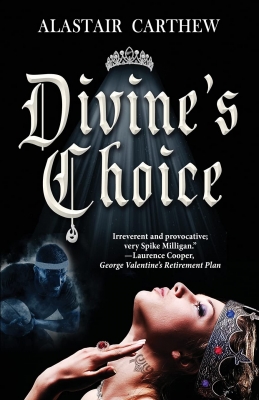 A satirical saga based around British and Rugby royalty.

Parody to the point of farce at times, ‘Divine's Choice’ by Alastair Carthew sees Queen Liliana’s struggle to keep her Saxe-Coburg and Gotha royal lineage, and the Commonwealth in tact while her daughter and heir Princess Divine, falls for a farmer with his own elite heritage; connections and aspirations to join the All Blacks Rugby team.

The plotline picks apart the different challenges that face a modern British monarchy, as well as presenting a parody of the emphasis and importance we can place on sporting rivalries, and the pedestals sporting figures and teams are put on. The characters throughout the book are all lively and interesting, each with their own quirks such as Queen Liliana’s penchant for “roll-your-own” cigarettes, or Filip’s striking Viking helmet or disturbing but comical refusal to wear anything under his kilt (or underwear in general).

‘Divine’s Choice’ is an entertaining saga of ridiculous events that leaves the reader wondering throughout whether Divine will choose to marry for love or for country, and what the actions of the scheming secondary characters will mean for Proud, formerly New Zealand. I liked how the book combines actual history with fiction, the incorporation of political and sporting figures amongst Divine and Joshua’s story as well as the integration of New Zealand and Maori culture into the narrative. I also found the book’s insight into Republicanism and the Commonwealth as a whole quite poignant in its own way as, at the time of writing, we’ve just seen Barbados become a Republic.

I think that this would be an enjoyable read for those who enjoy satire, parodies and tumultuous family dramas.

The Queen of England is definitely not amused. Her daughter, Princess Divine, the sole heir to the English throne, wants to marry a guileless All Black rugby player and farmer from beautiful Proud (New Zealand).

Fearing a royal scandal, the scheming Queen Liliana and maniacal King Filip plot to marry Divine off to an English aristocrat. Divine flees with her lover, Joshua, in 2022, to Proud.

Led by the King to bring Divine home, English and Australian soldiers fight an epic battle at a Maori pa (fortress) against fierce M?ori gang warriors, elderly mercenaries, Afghan refugees, and even a replica of the extinct moa.

Divine returns to marry and become Queen, but disaster strikes when Divine cannot produce an heir to continue the House of Saxe-Coburg and Gotha’s grip on the monarchy after the decades-old reign of the Windsor dynasty.

Will Divine abdicate? Who would replace her? Why is the British Commonwealth collapsing all around them? What dark rituals do All Blacks follow? Does Australia want to conquer Proud? Divine and Joshua are innocent pawns in an international power play between the Queen and her subjects.

Divine’s Choice is a humorous, contemporary romantic adventure, a family saga with more twists and turns than the Hampton Court maze. It parodies the unique pressures facing the English monarchy and its rugby equivalent, the New Zealand All Blacks, in today’s cruel social media age.

What To Read After Divine's Choice 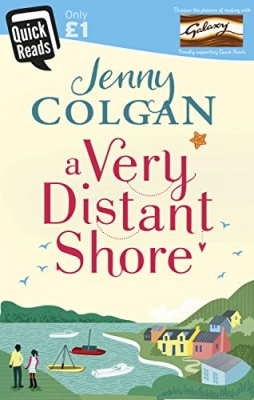 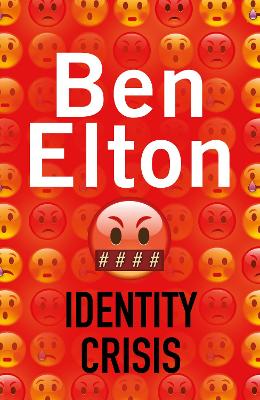 A humorous insight into two elite families, sometimes bordering on the outrageous. The novel parodies both royalty and rugby royalty, the All Blacks.

Queen Liliana, as unconventional as they come, rolls her own cigarettes, and has her own ambitions for the future of the monarchy. Her daughter, Princess Divine, falls in love with an All Black from Proud (once New Zealand).

Without giving too much away, tragedy follows the couple.

A humorous insight into two elite families, sometimes bordering on the outrageous. The novel parodies both royalty and rugby royalty, the All Blacks.

“You’ll find yourself laughing out loud at the outrageous antics of British royals and sheep-shearing Kiwis: Jim Newport, The Vampire of Siam Series.

View All Books By Alastair Carthew