I found this story engaging and wasn’t able to guess the ending at any point as I read.

Company ethos, workplace tension and pressure result in calamity in this mystery set in Japan. When the police are called to a scene they discover a manager in one of Japan’s largest and esteemed businesses dead in the shadow of his company's headquarters. What follows in ‘Tokyo Zangyo’ by Michael Pronko is a mystery that involves company wide secrets, corporate pressures of overworking and unpaid overtime, connected by the apparent suicide of two employees. Detectives must put in the hours themselves in order to break through the closed doors of the elite business owners and their powerful friends in order to establish what really happened. I found this story engaging and wasn’t able to guess the ending at any point as I read. I felt that the author did really well to establish a sense of place by embedding the Japanese working culture and pressure into the very heart of the mystery while also making the corporate structures and work-life struggles something understandable if not relatable. There’s a number of detective characters, each distinct and interesting in their own way. I would be interested in hearing more from this cast of detectives and how they work through future cases.

After a manager in Japan’s premier media company ends up dead in front of company headquarters, Detective Hiroshi enters the high-pressure, hard-driving world of Tokyo’s monolithic corporations. Hiroshi scours the off-record spending, lavish entertaining and unspoken agreements that keep Japan, Inc. running with brutal efficiency through “zangyo” or unpaid overtime. Working overtime himself, Hiroshi probes the dark heart of Japanese business, a place he’s tried to avoid all his life.

What To Read After Tokyo Zangyo 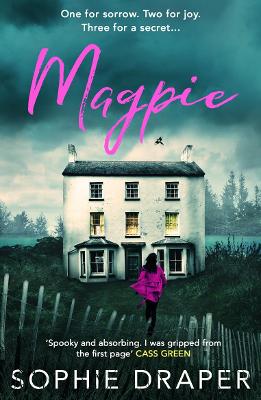 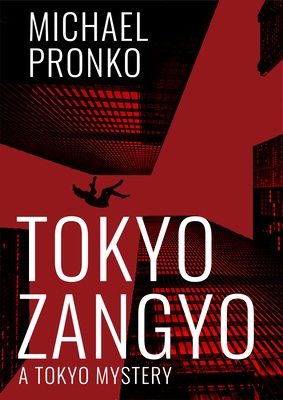 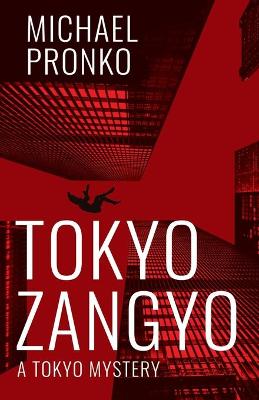 View All Books By Michael Pronko