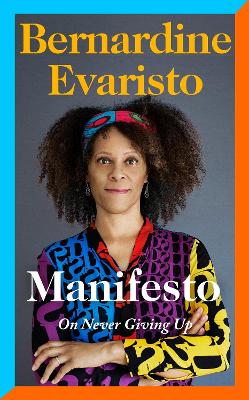 A powerful and entertaining memoir and manifesto for an unstoppable courageous life by Booker prize winning Evaristo.

When Bernardine Evaristo won the Booker prize in 2019, aged 60, for her eighth novel Girl, Woman, Other, she made history.

After 40 years in creative industries, everything changed as she became the first black woman to win the prize in the fifty years since its inception.

This memoir is a page-turning, intimate and brave account of her life. Convinced that fame and success would come, this autobiographical story of her unstoppable journey towards her many accolades is an inspiration as she shares her life stages from her birth in Eltham in 1959 through her upbringing and cultural background, her influences and inspirations.

One of 8 children of a fearsome Nigerian father and white English mother, we learn about her bi-racial childhood, early experiences of racism and the challenges of growing up as a mixed race woman which ultimately set Evaristo on the path of rebellion and freedom.

The chapters take us through her heritage as an independent middle child in an inter-racial family in a predominantly white area. Through her years as a nomadic Londoner living out of bin bags. Through the men and women who came and went, all culminating in her finding her soulmate.

We see her creative journey from theatre-maker, writer of poetry to fiction and her becoming the award-winning writer she is today. The book concludes with her Manifesto.

We see the potential, the possibilities, the rewards if you are brave enough, her refusal to conform and her passion for fighting for what she believes in.

Although in her conclusion she concedes that these days instead of throwing stones at the fortress she sits inside its chambers having polite, persuasive persistent conversations about how best to transform outmoded infrastructures.

She is formidable in every sense and I warmed to her and am inspired by her.

She tells us of her addiction to the adventure of storytelling and I am in awe of that storytelling.

Manifesto is about life, love, courage, community, creativity, activism and optimism. And I for one could not get enough of it. I’ll be pressing this book into the hands of people for years and imploring them to read it and everything she writes.

We need more Evaristos in this world, that’s for sure. It’s a powerful manifesto from a trailblazer and a reminder that there is a manifesto in all of us.

In 2019, Bernardine Evaristo became the first black woman to win the Booker Prize since its inception fifty years earlier - a revolutionary landmark for Britain. Her journey was a long one, but she made it, and she made history.

Manifesto is her intimate and fearless account of how she did it. From a childhood steeped in racism from neighbours, priests and even some white members of her own family, to discovering the arts through her local youth theatre; from stuffing her belongings into bin bags, always on the move between temporary homes, to exploring many romantic partners both toxic and loving, male and female, and eventually finding her soulmate; from setting up Britain's first theatre company for Black women in the eighties to growing into the trailblazing writer, theatre-maker, teacher, mentor and activist we see today - Bernardine charts her rebellion against the mainstream and her life-long commitment to community and creativity. And, through the prism of her extraordinary experiences, she offers vital insights into the nature of race, class, feminism, sexuality and ageing in modern Britain.

What To Read After Manifesto 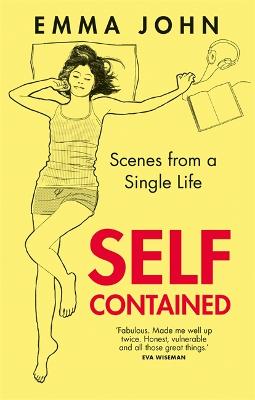 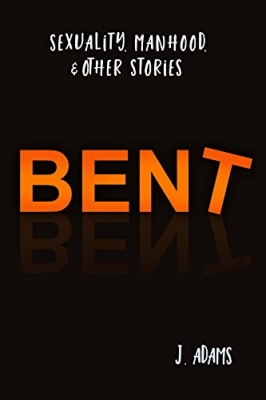 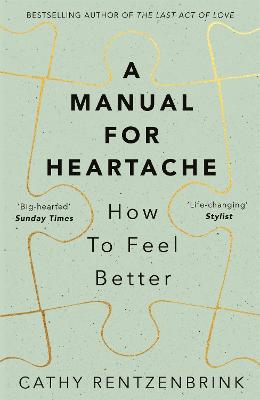 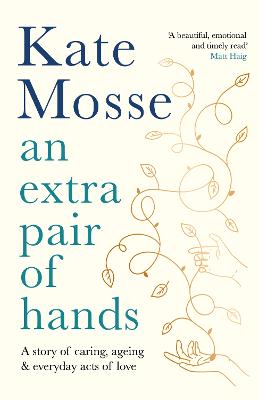 'Promises to make for one of 2021's must-read memoirs' Stylist

'Bernardine Evaristo is one of those writers who should be read by everyone, everywhere' Elif Shafak

'Bernardine Evaristo is one of Britain's best writers, an iconic and unique voice, filled with warmth, subtlety and humanity. Exceptional' Nikesh Shukla

'Bernardine Evaristo is the most daring, imaginative and innovative of writers' Inua Ellams 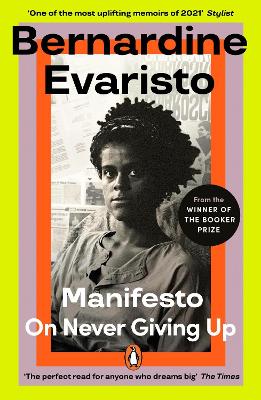