Highlighting the beauty of friendship as well as romance, this is a savvy and diverting romantic comedy.

Offering a huge burst of escapism this romantic comedy from the winner of the Romantic Novelists’ Association Romantic Comedy Novel Award 2019 skates along with attitude. When Clem’s identity is stolen she is determined to foil the thief, along the way with her life thrown up in the air, Clem discovers friendship and romance in unexpected places. The synopsis describes Clem’s adventure as a: “madcap quest”, which perfectly expresses how I felt about this reading journey. 30 year old Clem is an irrepressible, unstoppable, somewhat rebellious woman and at times I sat open-mouthed as she charged into danger. Natalie Cox (a pseudonym) co-owns a bookshop in London and has two Great Danes, which sounds like a perfect combination to me! A large dog called Charlie Bucket rather steals the show in It Takes Two, and several friendships bloom into being while romance flirts along. Friendship (which comes in many guises) was for me a really successful part of this entertaining novel. Incredibly easy to fall into and read, It Takes Two is a bouncy, occasionally bonkers, fun-filled romantic comedy with gumption.

Curl up with the laugh-out-loud new novel from the winner of the Romantic Comedy of the Year Award 2019!

We've all wanted to be someone else...

What if someone else wanted to be you?

Clem has often wished she could swap lives with someone. Her artisan cheese shop job is under threat, her ex-boyfriend wants to be her best friend, her upstairs neighbour has taken out a restraining order on her dog and her parents have fled the country, leaving her to sort out their dodgy financial affairs.

But when she discovers that someone has stolen her identity, Clem is outraged. Determined to track down her doppelganger, Clem is plunged into a madcap quest for justice involving ex-convicts, roller derby teams and a rather charming fraud detective who seems unusually interested in the case - and in Clem.

But when she finally catches up with her impersonator, Clem discovers that sometimes to really find yourself, you have to become someone else...

What To Read After It Takes Two 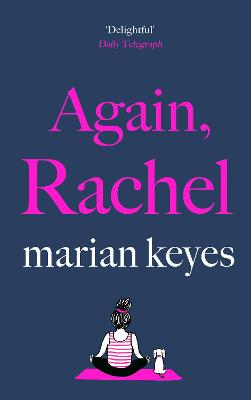 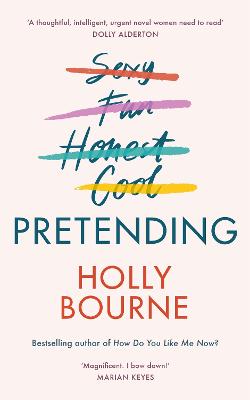 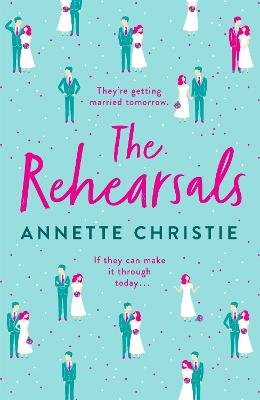 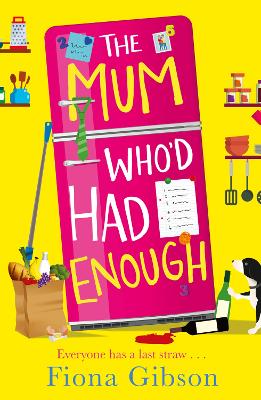 Such a funny, sparky book. I thoroughly enjoyed romping through the pages with Charlie and all the characters - especially the canine ones. An ideal read for anyone who is a fan of Christmas or dogs - or both! -- Sophie Kinsella 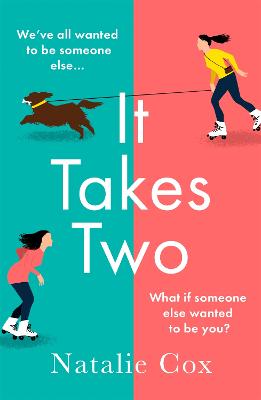 View All Books By Natalie Cox