LoveReading View on The Magic Hour

A love story of a couple meeting after the tragedy of war â€“ but will the past destroy their happiness?

When Alexandra Stamford goes to stay with her wealthy cousins at Knighton Hall, she is made to feel the poor relation. In comparison to her, the daughters of the house have everything: beauty, status and wealth. She is not to meet the handsome stable lad, Tom Oâ€™Brien, until much later, by which time he has become rich and successful.

Shortly after Alexandra returns home from Knighton Hall, her father re-marries. No longer wanted, Alexandra is forced to become a maid-of-all-work for a Mrs Smithers, who lives in a grand Regency house in the seaside town of Deanford. Alexandra is determined to make a success of her new life and quickly establishes herself among the impoverished ladies of the town, arranging romantic luncheons where they can be introduced to wealthy widowers. It is through one of these occasions that handsome, funny Bob Atkins meets and falls in love with Alexandra. When Bob is called up for National Service, Alexandra plans her future, and in doing so discovers the awful circumstances of her birth.

Meanwhile, Tom O'Brien has become impassioned by the beautiful Lady Florazel Compton, who introduces him to the sophistications of 1950s London. But tragedy strikes, and Tom and Alexandra are drawn together when Tom searches out his old friend Bob Atkinsâ€™, fiancÃ©e. But the past seems destined to wreck the happiness of the present, as the still-beautiful Lady Florazel Compton is determined to re-capture her former love and destroy the magic hour of Tom's and Alexandra's meeting. 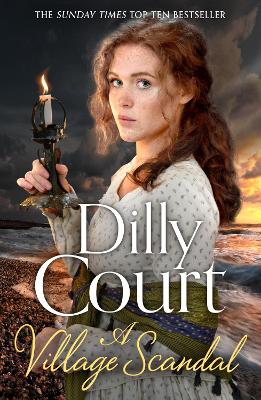 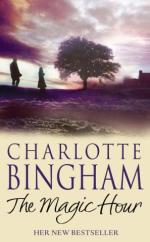 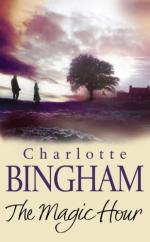 Charlotte Bingham comes from a literary family – her father sold a story to H. G. Wells when he was only seventeen – and Charlotte wrote her autobiography, CORONET AMONG THE WEEDS, at the age of nineteen. Since then, she has written comedy and drama series, films and plays for both England and America with her husband, the actor and playwright Terence Brady. Her other published novels are the highly acclaimed bestsellers SUMMERTIME, THE SEASON, THE BLUE NOTE, THE LOVE KNOT, THE KISSING GARDEN, LOVE SONG, TO HEAR A NIGHTINGALE, THE BUSINESS, IN SUNSHINE OR IN SHADOW, STARDUST, NANNY, CHANGE ... 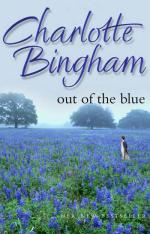 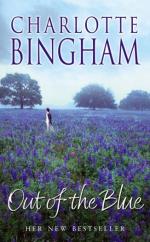