In It for the Long Run

LoveReading Expert Review of In It for the Long Run

Breaking records and getting FKT

When Damian Hall completed his first marathon at the age of 36 dressed as a toilet, no one would have predicted that only eight years later he'd be jumping over the bogs of the Pennine Way chasing the Fastest Known Time (FKT) record for running our oldest National Trail. That’s 268 miles in just over two and a half days, barely resting, across some of the most challenging terrain this island has to offer. Why would anyone want to do that? A writer and journalist by trade, Hall tells the funny but gruelling story of someone who’s been lured into the sport by forces outside his consciousness, inwardly compelled to go further and further without really knowing why. Ultimately he does offer surprisingly convincing reasons, and these, combined with his dry, self-deprecating style are almost enough to make the whole business sound possible. For ‘normal’ runners it will be sufficient fun to jog along with him for a while in this book, experiencing the highs and lows, the nears and fars, and spending time with a remarkable community who seem to occupy a parallel universe where any distance is possible and everything is edible. In it for the Long Run is a carbon negative book, the author’s FKT attempts create no plastic waste and he even collects rubbish along the way. Damian Hall is a down-to-earth, yet extraordinary athlete who has completed his transformation from a writer who occasionally runs to a runner who occasionally writes. Astounding stuff. ~ Greg Hackett

In It for the Long Run Synopsis

In It for the Long Run is ultrarunner Damian Hall’s story of his Pennine Way record attempt in July 2020. In July 1989, Mike Hartley set the Fastest Known Time (FKT) record for the Pennine Way, running Britain’s oldest National Trail in a little over two days and seventeen hours. He didn’t stop to sleep, but did break for fifteen minutes for fish and chips. Hartley’s record stood for thirty-one years, until two attempts were made on it in two weeks in the summer of 2020. First, American John Kelly broke Hartley’s record by less than an hour, then Hall knocked another two hours off Kelly’s time.

Hall used his record attempt to highlight environmental issues: his attempt was carbon negative, he used no plastics, and he and his pacing runners collected litter as they went, while also raising money for Greenpeace. A vegan, Hall used no animal products on his attempt. Scrawled on his arm in permanent marker was ‘FFF’, signifying the three things that matter most to him: Family, Friends, Future.

Packed with dry wit and humour, In It for the Long Run tells of Hall’s four-year preparation for his attempt, and of the run itself. He also gives us an autobiographical insight into the deranged world of midlife crisis ultramarathon running and record attempts.

Damian Hall : ‘I’ve set five running records and had numerous running adventures in Britain’s lumpy places and further afield too. They’ve sometimes been films or magazine stories, but have often only shown half the story, so I thought I’d waffle on a bit more about my hallucinations, hedgehog attacks and the alarming amounts of custard’.

***In It for the Long Run is Vertebrate's first carbon negative book. The publishers employed the environmental consultancy Our Carbon and worked with Trees not Tees to arrange peat restoration, tree planting and carbon capture. 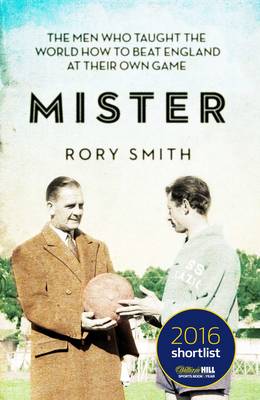 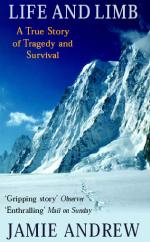 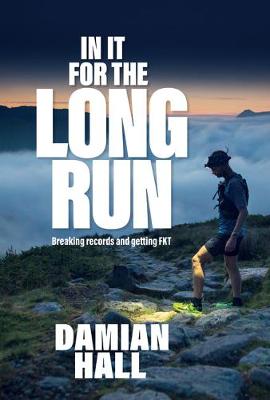 Damian Hall is a record-breaking ultrarunner who has represented Great Britain and competed in some of the world’s toughest races, including the Ultra-Trail du Mont Blanc. His attempt to break into the top 10 at the UTMB, probably the most competitive 100-mile race in the world, was made into a film – Underdog. In addition to his 2020 Pennine Way record, he holds numerous other British records, including the Fastest Known Times (FKTs) for the Paddy Buckley Round in winter, the Cape Wrath Trail (with Beth Pascall) and the South West Coast ...

View All Books By Damian Hall