YOU DON'T SEE HER. BUT SHE SEES YOU.

MIDNIGHT: In an area of urban wasteland where cats hunt and foxes shriek, a girl is watching...

When Saffyre Maddox was ten, something terrible happened, and she's carried the pain of it ever since. The man who she thought was going to heal her didn't, and now she hides, learning his secrets, invisible in the shadows.

Owen Pick is invisible too. He's never had a girlfriend; he's never even had a friend. Nobody sees him. Nobody cares.

But when Saffyre goes missing from opposite his house on Valentine's night, suddenly the whole world is looking at Owen.

Accusing him. Holding him responsible for Saffyre's disappearance...

INVISIBLE GIRL: an engrossing, twisty story of how we look in the wrong places for bad people while the real predators walk among us in plain sight.

A breathtakingly brilliant novel by an author at the absolute top of her game. -- Jenny Colgan

I am always reminded of Ruth Rendell at her very best when I read Lisa Jewell. Not only is her plotting masterful, Lisa has the rare ability to make you care - passionately - about all her characters, whether they are important or minor, instantly appealing or apparently monstrous. Invisible Girl is quite brilliant in every way. -- Jane Casey

Really good, gripping. I couldn't bear for it to finish. -- Olivia Colman

An up-all-night gripping story with characters who feel as real as you and me. Lisa Jewell is the kind of writer you read twice - once as a breathless reader, to see how the story unfolds, and then again to try to work out how she makes it look so easy. -- Erin Kelly

Lisa Jewell had always planned to write her first book when she was fifty. In fact, she wrote it when she was twenty-seven and had just been made redundant from her job as a secretary. Inspired by Nick Hornby’s High Fidelity, a book about young people just like her who lived in London, she wrote the first three chapters of what was to become her first novel, Ralph’s Party. It went on to become the bestselling debut novel of 1998. Twelve bestselling novels later, she lives in London with her husband and their two daughters. Lisa writes ... 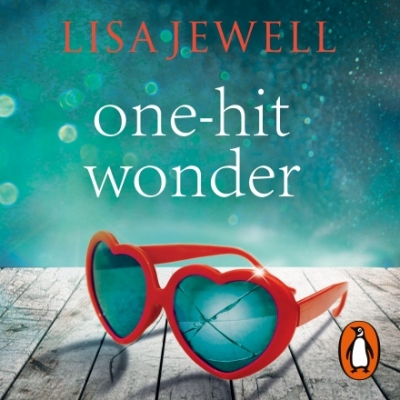 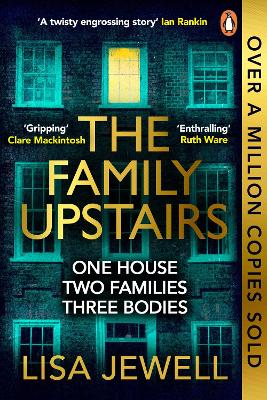 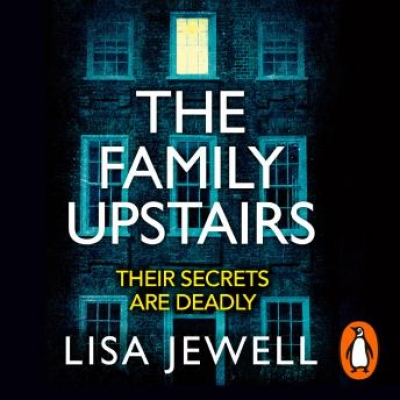 View All Books By Lisa Jewell