The Old Man and the Sea

The Old Man and the Sea Synopsis

Set in the Gulf Stream off the coast of Havana, Hemingway's magnificent fable is the story of an old man, a young boy and a giant fish.

Here, in a perfectly crafted story, is a unique and timeless vision of the beauty and grief of man's challenge to the elements in which he lives. Not a single word is superfluous in this widely admired masterpiece, which once and for all established his place as one of the giants of modern literature.

The Old Man and the Sea Press Reviews

The best story Hemingway has written...No page of this beautiful master-work could have been done better or differently. - Sunday Times

It is unsurpassed in Hemingway's oeuvre. Every word tells and there is not a word too many -- Anthony Burgess - 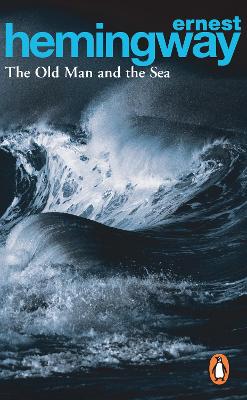 Ernest Hemingway was born in Chicago in 1899, the second of six children. In 1917, he joined the Kansas City Star as a cub reporter. The following year, he volunteered as an ambulance driver on the Italian front, where he was badly wounded but decorated for his services. He returned to America in 1919, and married in 1921. In 1922, he reported on the Greco-Turkish war before resigning from journalism to devote himself to fiction. He settled in Paris, associating with other expatriates like Ezra Pound and Gertrude Stein. He was passionately involved with bullfighting, big-game hunting and deep-sea fishing. Recognition of his position in ... 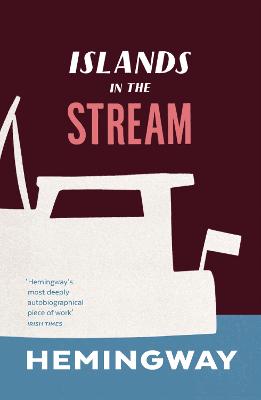 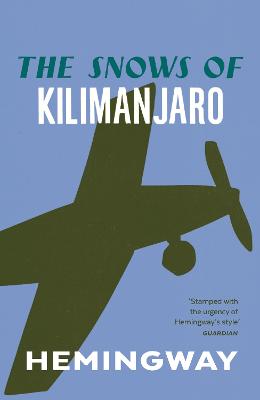 View All Books By Ernest Hemingway