LoveReading View on The Memory Wood

Set aside plenty of quality time, as once I started, this was a read in one beautiful, heartrending, fully immersive sitting for me. When Elissa is abducted, her hopes of escape flame into being after Elijah finds her hidden in the heart of Memory Wood. A truly fabulous opening sets the scene, I felt as though I knew Elijah, his very being is stamped on the pages, and yet there is so much that remains unknown. Knowing the abduction was coming set my heart pounding and added to the tension rather than dispersing it. While the seven days of the story slide backwards and forwards in part one, I was completely confident and very much in every moment. In part one chapters are headed by the day, and one of the characters, while in part two you know exactly when you are. Sam Lloyd’s words were so in tune and belonging to each child that I almost didn’t need to know who was heading the chapter. I was on edge and uncertain as to the outcome throughout, as the ending hurtled towards me I gasped and felt utterly consumed. The Memory Wood is one of those novels that I almost wanted to read from behind a cushion, and yet I couldn’t put it down. Chosen as a LoveReading star book, this is a must-read for me.

Elijah has lived in the Memory Wood for as long as he can remember. It's the only home he's ever known.

Elissa has only just arrived. And she'll do everything she can to escape.

When Elijah stumbles across thirteen-year-old Elissa, in the woods where her abductor is hiding her, he refuses to alert the police. Because in his twelve years, Elijah has never had a proper friend. And he doesn't want Elissa to leave.

Not only that, Elijah knows how this can end. After all, Elissa isn't the first girl he's found inside the Memory Wood.

As her abductor's behaviour grows more erratic, Elissa realises that outwitting strange, lonely Elijah is her only hope of survival. Their cat-and-mouse game of deception and betrayal will determine both their fates, and whether either of them will ever leave the Memory Wood . . .

Forget everything you think you know about thrillers. The Memory Wood is a compulsive page-turner where visceral horror meets Grimm fairytale - a story that's guaranteed to burn itself into your brain . . . Every twist and distortion evokes a physical response - you'll be breathless with anticipation, tingling with hope, and numb with dread from beginning to end. - Press Association

I was pulled into The Memory Wood from the very first page-it grabs you by the throat and doesn't let you go. It's an intense, atmospheric, and truly original thriller. Put everything else aside when you enter the Memory Wood, including your expectations... - Shari Lapena

What makes this book special is the marvellously executed subterranean power game. Superbly creepy, with an unexpected twist, this is a very grim modern fairytale. - Guardian 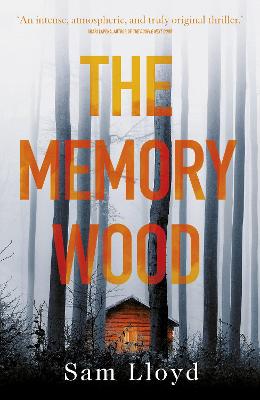 Sam Lloyd grew up in Hampshire, making up stories and building secret hideaways in his local woods. These days he lives in Surrey with his wife, three young sons and a dog that likes to howl. The Memory Wood is his debut thriller. 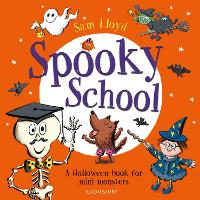 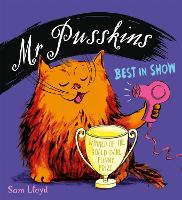 View All Books By Sam Lloyd