An extraordinarily powerful and poignant novel about people, about caring and about life itself. Utterly compelling as a great story should be and touches a nerve in more ways than one. Other titles by Jerry Spinelli include Love, Stargirl, Stargirl, and Eggs.

A Message From The Author:

Why did I write this book? (Readers will want to know, my publisher said.) A fair question.

In one of my earliest memories, I am sitting on the floor staring at a picture in a book. The picture shows a heap of bodies. I turn the page this way and that, seeking a proper orientation. I am bewildered. In my short life there is no reference point for what I see.

The events that became known as the Holocaust have touched me ever since. And yet for a long time I hesitated to write of it. Did the world really need another Holocaust book? And even if it did, who was to write it? What credentials did I have? I was neither Jew nor survivor nor survivors relative. All I have was a ticket stub from Schindler’s List.

Then I came to see that I had every right presume. Because I cared. And had I not been telling young writers for years: “Write what you care about?”

And because I am people, and in the end, in the book, that’s what they are too – Misha and Uri and Janina and Uncle Shepsel and Tata. They are more than Jews and Holocausters and orphans. They are people. Like those in this picture.

How could I not write this book?

This is the true story of Jews and Gypsies in Warsaw during the Nazi occupation.But it is also the story of a street orphan who survives on quick thinking schemes to find food, who believes in bread, mothers and angels. A tragic but beautiful account through the eyes of the innocent, about the Holocaust.

‘A spare and beautifully written book...There is not a false note in it’ Guardian

‘This is a remarkable book - a great story that is funny and moving, but at the same time, quite harrowing’ The Bookseller 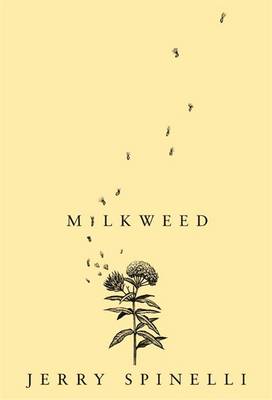 Jerry Spinelli is one of the most gifted storytellers in contemporary children's literature. A past winner of the Newbery Medal, his books include the critically-acclaimed Stargirl, The Mighty Crashman, Milkweed and Eggs. Jerry Spinelli lives with his wife, Eileen, who is also a writer, in Willistown, Pennsylvania, in the United States of America. 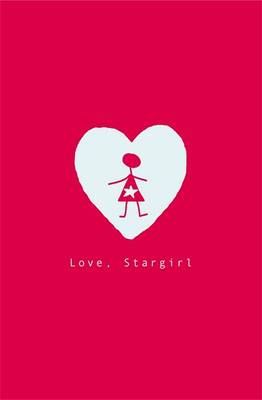 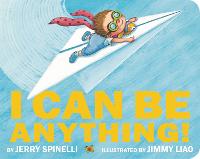 View All Books By Jerry Spinelli