LoveReading View on The Coffinmaker's Garden

Outrageously good reading entertainment awaits in this punchy, smirky, dark crime thriller set in Scotland. Ex-DI Ash Henderson from the Lateral Investigative and Review Unit finds himself working two cases after human remains are found in a garden that is collapsing into the sea. Ash has previously been central to two of the Oldcastle Novels by Stuart MacBride, do you need to have read the other Ash Henderson thrillers first? I really think you do, as though it is possible to read The Coffinmaker’s Garden as a standalone, you will miss out if you don’t know the back story. I threw all my thoughts and knowledge out of the window as I read and just enjoyed the spunky characters and blood-tingling plot. Spinning between the two investigations kept my armchair-sleuth thoughts from settling too deeply. Instead I rode the wave, fell for the repartee and characters, and found my eyebrows more than once shooting skywards. A round of applause to Stuart MacBride for ensuring a balance between the horror and tragedy of the storyline with the humour that peppers the pages (the inventive insults are hugely diverting). The Coffinmaker’s Garden played out in gloriously vivid colour in my mind, atmospheric and gripping, this is a corker of a read and comes with the LoveReading Star Book stamp of approval.

A village on the edge...

As a massive storm batters the Scottish coast, Gordon Smith's home is falling into the North Sea. But the crumbling headland has revealed what he's got buried in his garden: human remains.

A house full of secrets...

With the storm still raging, it's too dangerous to retrieve the bodies and waves are devouring the evidence. Which means no one knows how many people Smith's already killed and how many more he'll kill if he can't be found and stopped.

An investigator with nothing to lose...

The media are baying for blood, the top brass are after a scapegoat, and ex-Detective Inspector Ash Henderson is done playing nice. He's got a killer to catch, and God help anyone who gets in his way.

A criminal investigation full of plots, twists and detail which is told with a rich sense of dark humour. Full review

This novel is well written and moves along at a good pace. A satisfactory ending. I would look for others by this author Full review

A story that will have you on a knife edge. Full review

This story grabs you from the very beginning and the tension just keeps building. The characters rush from one closely-averted catastrophe to another, sweeping you along with them, completely engrossed. Full review

A fantastic new volume in the Ash Henderson series. Ash, Alice, and Shifty all in top form and having Ash work with Mother's team is a touch of genius. More soon, please! Full review

A rollercoaster ride from page one until the end. Full review

This is the first of Stuart MacBride's books that I've read...but it certainly won't be the last! It's dark, it's violent and utterly brilliant. Full review

Dark & uncomfortable, with a large cast of colourful, well drawn characters. I could see this as a TV series. Full review

A well-written and gripping storyline with intriguing and unconventional heroes. Full review

'Stuart MacBride's deft plotting and whipcrack dialogue, along with a strong sense of place, make The Coffinmaker's Garden a must read. If you like your serial killers with lashings of dark humour, this is for you' Peter Robinson, no. 1 bestselling author of the DCI Banks series

'A satisfying read and a hugely thoughtful novel ... there's no let-up for the reader' Scotland on Sunday

'The pages turn effortlessly. His best work yet.' i

'MacBride's books have always been ambitiously plotted and firmly character-driven ... They are only getting richer and more rewarding. The Blood Road is his best work yet' Scotland on Sunday

'Dark and gripping. A riveting page-turner' Independent on Sunday

'A terrific writer ... Logan McRae is a delight' The Times 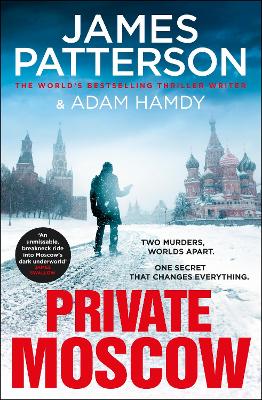 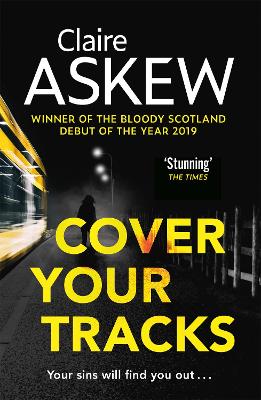 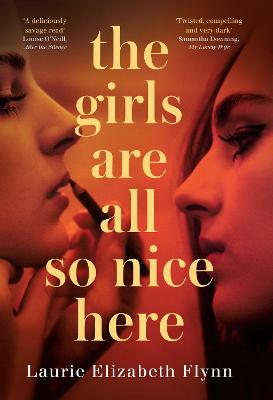 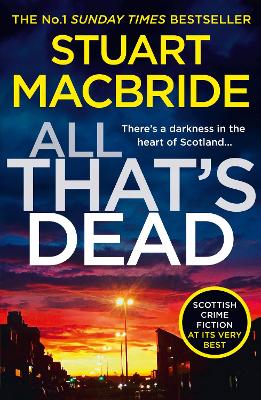 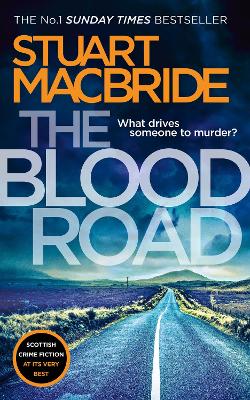 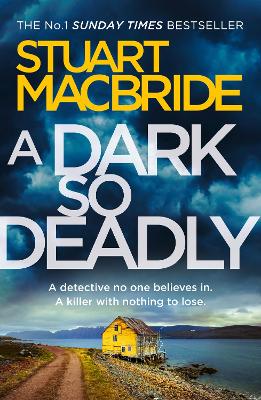