Like Water For Chocolate tells the captivating story of the De la Garza family. As the youngest daughter, Tita is forbidden by Mexican tradition to marry. Instead, she pours all of her emotions into her delicious recipes, which she shares with readers along the way.

When Tita falls in love with Pedro, he is seduced by the magical food she cooks. Unfortunately, he's married to her sister...

Filled with recipes, magical realism and bittersweet humour, this charming story of one family's life in turn-of-the-century Mexico has captivated readers all over the world and was made into an award-winning film.

Exuberant... for those who like their wines full-bodied and their meals rich and zesty... earthly secrets of strength, suffering, passion and cooking in a humorous and well-drawn portrait of a woman who loves as well as she cooks - Washington Post

A wondrous, romantic tale, fuelled by mystery and superstitition as well as by the recipes that introduce each chapter - Los Angeles Times

If originality, a compelling tale and an adventure in the kitchen are what you crave, Like Water For Chocolate serves up the full helping -- Carla Matthews - San Francisco Chronicle

It's a joy... it has an energetic charm that's quite impossible to resist - Literary Review

This magical, mythical, moving story of love, sacrifice and simmering sensuality is something I shall savour for a long time -- Maureen Lipman - 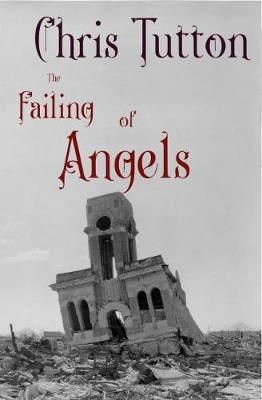 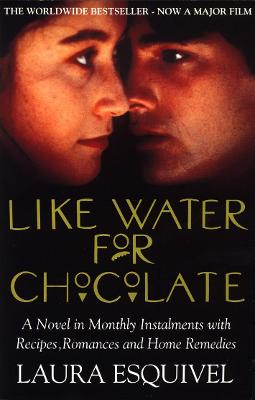 Laura Esquivel is one of Mexico's most celebrated writers. She now divides her time between Mexico City and New York. Originally a screenwriter, she wrote the script for the award-winning film of her first book, Like Water for Chocolate. Her other novels are Swift as Desire, The Law of Love and Malinche.

View All Books By Laura Esquivel