When a note about the French writer Arthur De Gobineau lands on Daniel's desk, he does not realise it will be the start of a long and perilous journey that will take him from Europe to the Middle East in search of the birthplace of human civilisation. With the help of his travelling companions, Daniel will have to fight a merciless enemy on the same search as his. A faceless enemy whose evil power could soon expand beyond every one's imagination. "e;Arya"e; is an adventure story about history, science and maybe even religion. It is a story about the hidden power of an icon and how its meaning has influenced mankind for longer than you think. 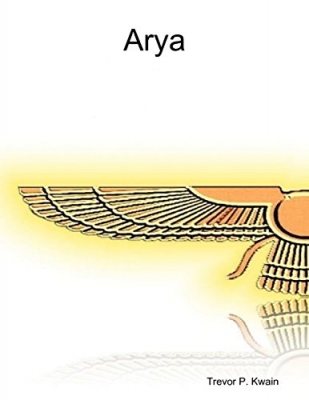