Published to coincide with the 124th anniversary of F. Scott Fitzgerald's birth

Over a Long Island summer, his neighbour Nick Carraway, a writer and a cousin to Daisy, looks on as Gatsby and Daisy’s affair deepens.

This new edition includes a foreword by critically acclaimed novelist Michael Farris Smith, as well as an exclusive extract of his forthcoming novel, NICK, which imagines narrator Nick Carraway’s life before The Great Gatsby. 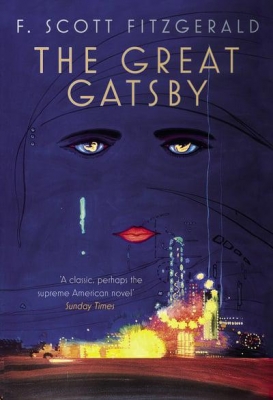 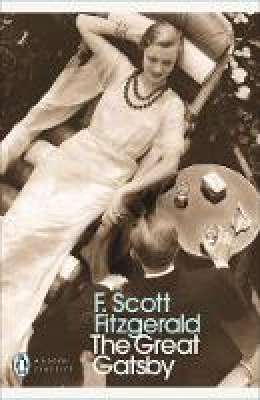 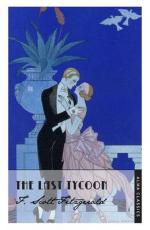