Buckle up for an unforgettable road-trip across America’s Route 50 – this is a travel writing memoir of the most radiant kind.

“Forty-six days, thirteen states, 3000 miles”. Documenting the author’s solo coast-to-coast road-trip across America, David Reynolds’s Slow Road to San Francisco is an absolute joy. An entertaining blend of observation and commentary delivered with a luminous lightness of touch. Buckle up for read that’s radiant with the author’s wit, charm and keen eye for people and place - everything you’d want from an on-the-road companion.

Beginning on the Atlantic Coast and winding up on San Francisco’s Pacific Coast - “because Europeans landed on the east coast of the landmass that they named America, and moved slowly west until they reached the other side” - the author’s journey across Route 50 documents edifying encounters that reveal as much about America and the world as they do about the individuals themselves. Though Route 50 is known as the loneliest road in America (and it’s one of the few remaining two-lane highways in the country), Reynolds is never short of people to talk to. Through conversations with bartenders, gas station attendants and motel staff, and the assorted personalities he meets in bars, cafés and museums along the route (among them war veterans, judges and friendly bikers), it truly feels like you’re on the road with him.

Peeling back layers of Native American history, slave history and contemporary politics (everyone the author meets has something to say about Trump, and often Brexit too), usually with a glass of IPA to hand, this is life-affirming, enlightening stuff. Perhaps what stands out above all else is a generosity of spirit, both on the part of the people who freely share their time, opinions and tables with Reynolds, and on the part of the author himself. Like all the best road-trips, I didn’t want this ride to end.

Travel with David Reynolds as he sets off to explore US Route 50, one of the few remaining two-lane highways running right across the United States from the Atlantic to the Pacific.

Driving as slowly as safety permits, stopping frequently and often going backwards to have a second look at something glimpsed in passing, Reynolds talks to people on the streets, in bars and cafes, motels and gas stations. They talk about everything from slavery and Indian reservations to fracking and cannabis; from Aaron Burr to Marilyn Monroe via Truman Capote, and everyone has something to say about Donald Trump – love him or hate him.

Beautifully observed, with candour, insight and humour, this is a vivid and timely portrait of small-town USA as the country heads towards the election in November 2020.

What To Read After Slow Road to San Francisco 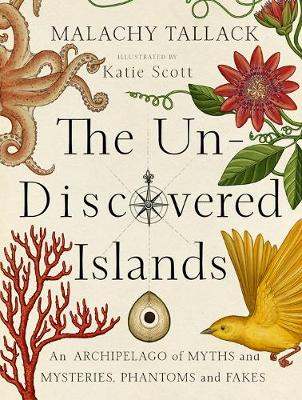 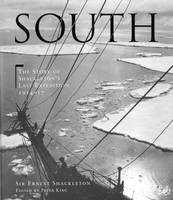 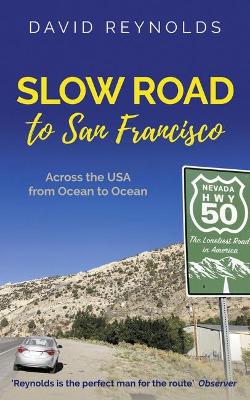 David Reynolds was one of the founders of Bloomsbury Publishing where he was Deputy MD for 20 years.  His first job was on the legendary Oz magazine.  He is the author of Swan River (shortlisted for the Pen/Ackerley Prize) and Slow Road to Brownsville published to great reviews.

View All Books By David Reynolds