I have been waiting to read this book for a long time, so long that I almost wrote it myself. Thank you Michael Tappenden for saving me the trouble and thank you A Long Dark Rainbow for being a far better read than I could ever have made of it.

This is the story of Samantha and Alex, two septuagenarians, who meet each other again by chance after forty-odd years and realise that things could have been a lot different in their lives. Both very damaged by their previous relationships, they contemplate trying again though with serious concerns about the practicalities and fears surrounding self-image, physical capabilities and emotional adaptability. It follows their journey as they define, explore and finally, with mutual support, openness and honesty, expand their boundaries, building a healing and fulfilling relationship.

The writing is explicit without being gratuitous or offensive and displays a genuine understanding of how important and difficult personal interactions are at any age but that, with advancing years, there are added dimensions that younger people might not necessarily appreciate.

The author chose a quote from the Talmud to preface his work, which sets the tone completely and is very moving. 'For the unlearned, old age is winter. For the learned, it is the season of the harvest'. Readers of a mature age will find much here that will resonate and maybe inspire, whilst younger generations will hopefully see their elders in a different light. An enthralling read, thoroughly recommended.

Alexander James, now retired, pursued a successful career as an art historian ans somewhat eccentric academic. He lives in a dowdy and chaotic flat and is single. His choice. Alone, that is, except for the world of art, which can at times replace the real one. He prefers to forget his past but on dark nights it can return to haunt him.

He meets Samantha Reagan by chance, at the charity shop where she volunteers. She is sophisticated, divorced and when she admits it - lonely. They had met briefly before, but even forty years on, there is definitely still a sparkbut both have their reasons for questioning if a new relationship between them is a good idea.

Now in their seventies, they have their own independence - and of course, there is also the spectre of sex: of Samantha's perception of her descent from flawless beauty to much older woman and for Alex the issue of masculinity and performance. And if they can conquer all of that, what about the dark secrets churning inside both of them? 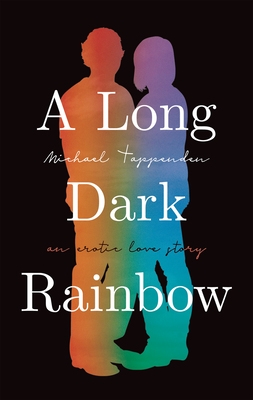 Michael Tappenden  I was born in the middle of an air-raid with my first yells competing with the sound of air-raid sirens and anti-aircraft fire. The fact that this occurred in Kent, in the strategically unimportant Garden of England, whose very name implied a certain bucolic gentleness, seemed lost on the Luftwaffe, who regularly deposited bombs, doodlebugs and burning aircraft onto it, when they were not enjoying themselves, machinegunning cows, sheep, empty fields and the odd hop-picker.  Somehow my father survived the war, despite both Allies and Axis laying considerable odds against that happening and so I had ... 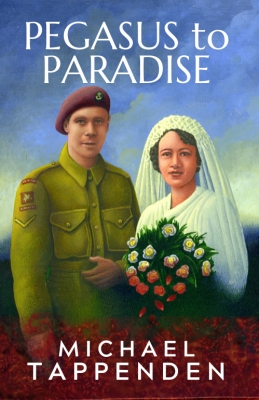 View All Books By Michael Tappenden