'Downtime Shift' is an intriguing, complex and chilling work of science fiction by Robert Holding. Set in the twenty-first and twenty-ninth centuries, it paints a frightening picture of a future in which mankind is totally controlled by artificial intelligence.

Evelyn, the main character, is a 'Shifty', that is someone who has been trained to survive and carry out tasks for the 'EYE' when travelling 800 years into the planet's past to alter its future for the better. Questioning these tasks, Evelyn returns to her own time to find that many of the remaining population want to take back control of their lives but that the 'EYE' also has more forces under her control than had been reckoned with.

This is a very challenging read on many levels and so plausible in general that it is truly terrifying. The characters are well-defined and the plot fast-paced. The author does leave us with a light at the end of a horrendously turbulent tunnel. I would certainly recommend this book, especially to anyone feeling disillusioned with the way modern life seems to be heading.

The origin story of a young female character of disadvantaged beginnings, and her journey to a destiny that will shape humanity's future. A destiny she'd never imagined... and never hoped for. With life derailed, she has no alternative but to live alone in self-exile from her own home time. Curious though, she can't resist one last look at an incoming shift; the murders she witnesses being the final catalyst to team up with the only other remaining 'Shifty'. Together they try to uncover the true motives behind the echo loop... and find something neither had known before... trust! Evelyn returns alone to the future, while Stan remains as leverage in the past. In the end though, a decision must be made. One they may not necessarily agree on.

A complex storyline that makes us challenge humanity and time travel. Full review 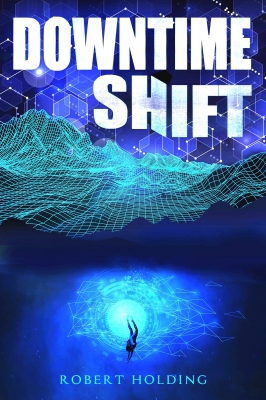 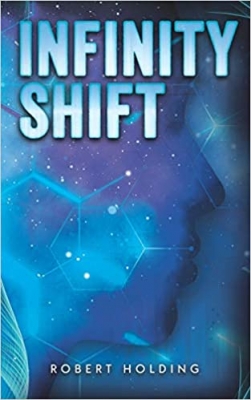 View All Books By Robert Holding