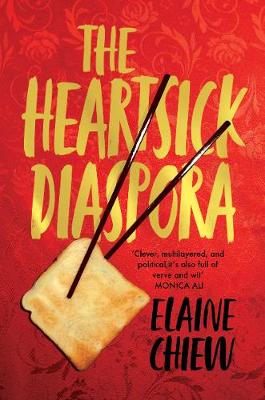 The Heartsick Diaspora, and other stories

"Fourteen fascinating and diverse stories set around the world, exploring the nature of migration and feelings of belonging to conflicting cultures."

This debut collection of fourteen fascinating and diverse stories plays out in different countries around the world. At the centre of each story sits the very nature of what it is to be an expatriate or migrant in a different country, and the sense of torn values and feelings between cultures. Author Elaine Chiew was born in Malaysia, graduated from Stanford Law School and worked as a lawyer in New York before studying in London. She now lives in Singapore. Her writing ranges from thoughtful to provocative, pithy and vibrant observations bring these short stories to life. She has the ability to transfer emotions from the page, straight into my heart and mind. You can either throw yourself in from the beginning or take a pick and mix approach. The Heartsick Diaspora is a wonderful, thought provoking collection of stories, I can highly recommend.

The Heartsick Diaspora, and other stories Synopsis

Set in different cities around the world, Elaine Chiew’s award-winning stories travel into the heart of the Singaporean and Malaysian Chinese diasporas to explore the lives of those torn between cultures and juggling divided selves.

In the title story, four writers find their cultural bonds of friendship tested when a handsome young Asian writer joins their group. In other stories, a brother searches for his sister forced to serve as a comfort woman during World War Two; three Singaporean sisters run a French gourmet restaurant in New York; a woman raps about being a Tiger Mother in Belgravia; and a filmmaker struggles to document the lives of samsui women—Singapore’s thrifty, hardworking construction workers.

Acutely observed, wry and playful, her stories are as worldly and emotionally resonant as the characters themselves. This fabulous debut collection heralds an exciting new literary voice.

'Innovative in format and original in content, The Heartsick Diaspora is clever, multilayered, challenging and political. It's also full of verve and wit.' Monica Ali

'These are stories to savour like the fine food they describe. Sharply observed, funny, sad and entertaining, they leave you more knowledgeable about the world we live in. I loved this book.' Paul McVeigh

Elaine Chiew edited and contributed to Cooked Up: Food Fiction From Around the World (New Internationalist, 2015). She contributed to One World: A Global Anthology of Short Stories (New Internationalist 2009), adopted on scores of modern literature courses. She is twice winner of the Bridport Short Story Competition, and her stories have appeared in numerous anthologies in the UK, US and Singapore. Originally from Malaysia, she graduated from Stanford Law School and worked as a lawyer in New York and Hong Kong before moving to the UK to study at Goldsmiths, University of London. She lives in Singapore.

More About Elaine Chiew
Add To Wishlist
Buy from our bookstore and 25% of the cover price will be given to a school of your choice to buy more books. 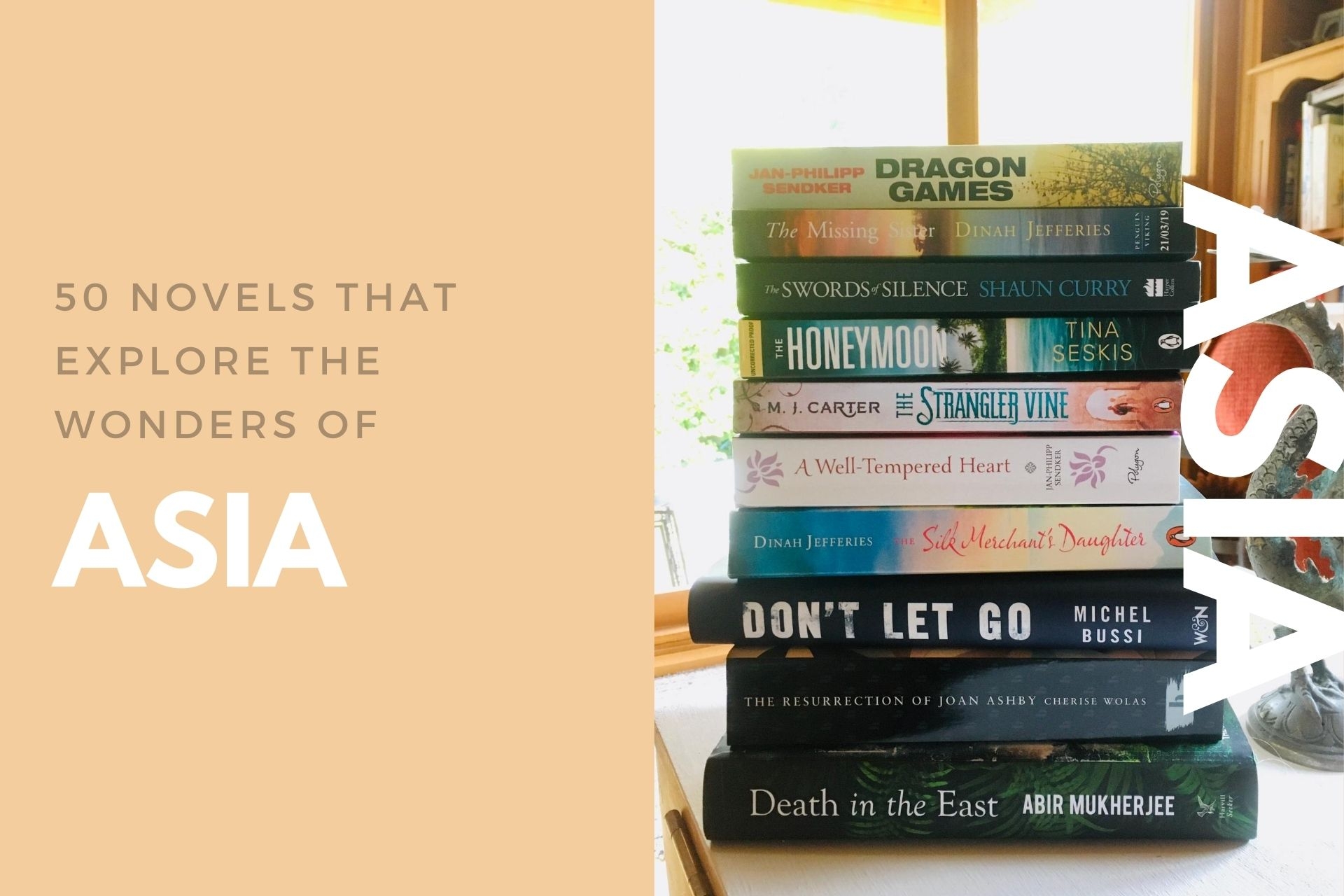 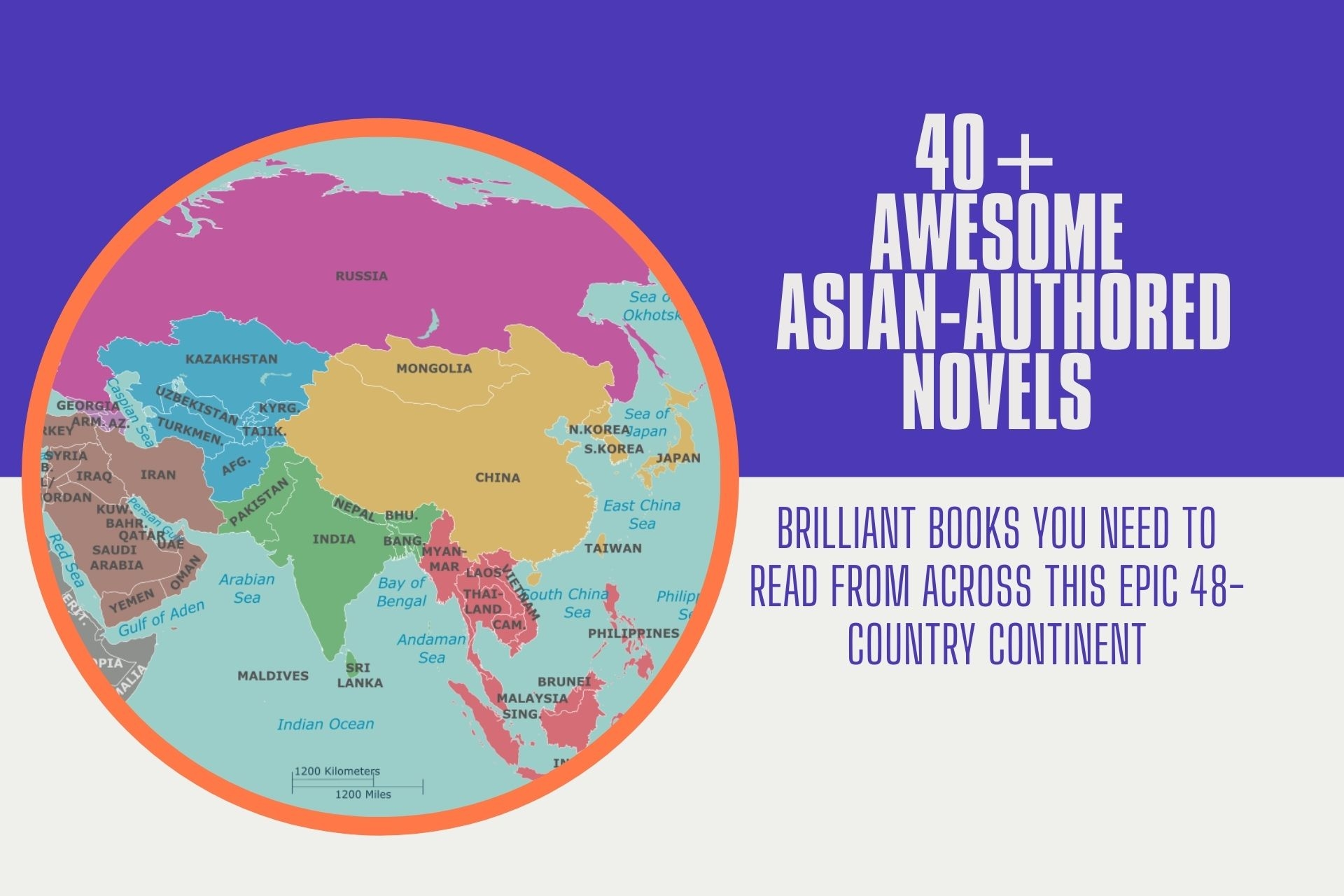 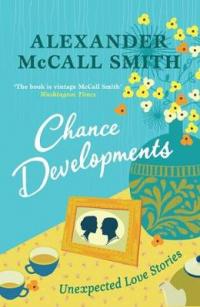