Gallery of the Dead

Gallery of the Dead Synopsis

THE NUMBER ONE BESTSELLING AUTHOR `Thirty-seven years in the force, and if I was allowed to choose just one thing to erase from my mind, what's inside that room would be it.' That's what a LAPD Lieutenant tells Detectives Hunter and Garcia of the Ultra Violent Crimes Unit as they arrive at one of the most shocking crime scenes they have ever attended. In a completely unexpected turn of events, the detectives find themselves joining forces with the FBI to track down a serial killer whose hunting ground sees no borders; a psychopath who loves what he does because to him murder is much more than just killing - it's an art form. Welcome to The Gallery of the Dead. Praise for Chris Carter 'This is a chilling, compulsive portrait of a psychopath, and proves that Carter is now in the Jeffrey Deaver class' Daily Mail 'Punchy and fast paced' Sunday Mirror 'There's a touch of the Patricia Cornwell about Chris Carter's plotting' Mail on Sunday 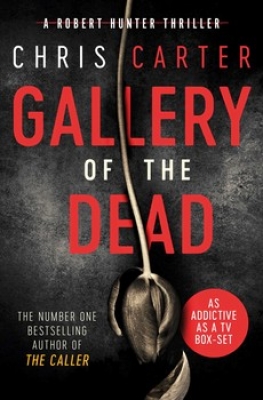 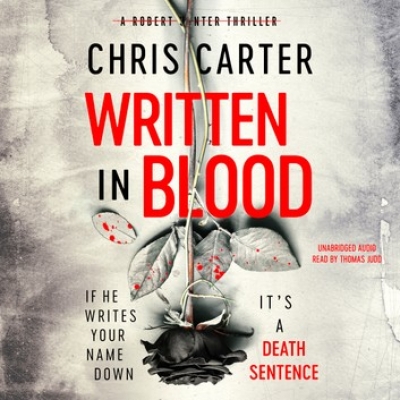 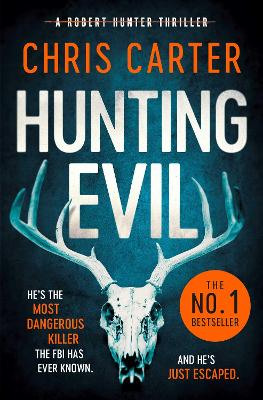