A striking, rambunctious, Tom Ripley-ish debut about cuckoos in the family nest, the death of colonial Rhodesia and the bloody birth of corrupt Zimbabwe.

This is a slow and challenging read about the change of Rhodesia to Zimbabwe.  It centres on an orphan boy, Zamani, who longs to be accepted as the “son” of his surrogate family with whom he lodges.  Their natural son, Bukhosi, has disappeared during the internal struggle between rival supporters of Mugabe and Nkomo which followed independence.  The boy’s father won’t talk about his past but Zamani needs the details filled in so he can feel he belongs and also to hopefully help him find Bukhosi.  He plies the man with whisky to get him to talk and so the background unfolds.  In a novel of genocide there is a great deal of violence and actually little historical detail.  The concentration is on the effect of the conflict on individual lives in a tale of deceit and deception.  Horrific stuff.

Winner of the Edward Stanford Prize for Fiction with a Sense of Place, 2019 Shortlisted for the Dylan Thomas Prize, 2019 Shortlisted for the Orwell Prize, 2019 Longlisted for the Rathbones Folio Prize, 2019 __________ 'Easily the best debut I've read this year, Tshuma's novel is both hilarious and horrifying, filled with compassion, anger and despair. [Her] unreliable narrator [is] of the kind that deserves to be remembered up there with Humbert Humbert' Kim Evans, Culturefly __________ Bukhosi has gone missing. His father, Abed, and his mother, Agnes, cling to the hope that he has run away, rather than been murdered by government thugs. Only the lodger seems to have any idea... Zamani has lived in the spare room for years now. Quiet, polite, well-read and well-heeled, he's almost part of the family - but almost isn't quite good enough for Zamani. Cajoling, coaxing and coercing Abed and Agnes into revealing their sometimes tender, often brutal life stories, Zamani aims to steep himself in borrowed family history, so that he can fully inherit and inhabit its uncertain future.

What To Read After House of Stone

'Tshuma writes in an arresting and trenchant prose that shows a gifted artist at work' - NoViolet Bulawayo, author of We Need New Names

'Novuyo Tshuma writes with an equal commitment to Joycean formal inventiveness and political conscience, and the result is absolutely thrilling.' - Garth Greenwell, author of What Belongs to You 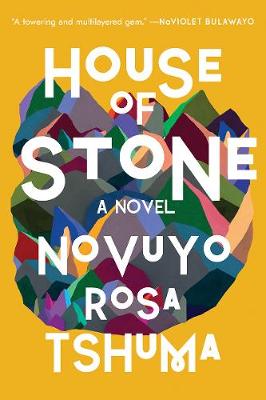 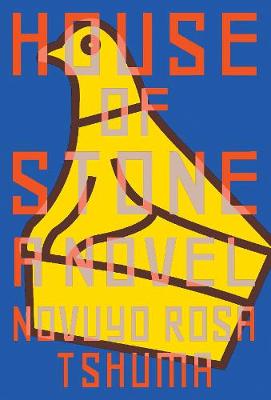 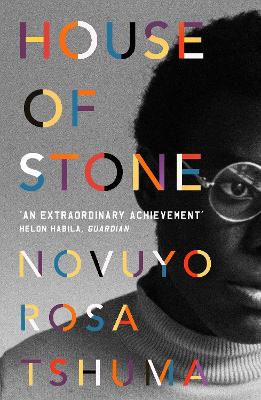 Novuyo Rosa Tshuma grew up in Zimbabwe, and has lived in South Africa and the USA. She is a graduate of the Iowa Writers' Workshop. Her short fiction has been featured in numerous anthologies, and she was awarded the 2014 Herman Charles Bosman Prize for the best literary work in English. https://novuyotshuma.com/