Part of the Robert Finlay Series

A fiery, fast-paced, bullet of a read, and the last in the Robert Finlay trilogy. Continuing on from ‘Deadly Game’, Robert Finlay and Kevin Jones find themselves in the middle of a whole heap of trouble. A Superintendent from the Complaints Investigation Branch is on the warpath, and then quite separately, a document from the past puts the two men directly in the firing line, and things turn very, very personal. Matt Johnson has the most credible and authentic voice, he blends his knowledge as a soldier and police officer into an absolutely cracking storyline. Finlay’s post traumatic stress disorder can clearly be felt in the small but biting descriptions of PTSD, it is a part of him, but not the whole of him, and he is an incredibly engaging character. A suitably dramatic end ensured I was kept on the edge of my seat. The Robert Finlay trilogy has been a thunderingly good read, and End Game is a wonderfully thrilling, gripping, and fitting conclusion.

Robert Finlay seems to have finally left his SAS past behind him and is settled into his new career as a detective. But when the girlfriend of his former SAS colleague and close friend Kevin Jones is murdered, it's clear that Finlay's troubles are far from over. Jones is arrested for the killing, but soon escapes from jail, and Finlay is held responsible for the breakout. Suspended from duty and sure he's being framed too, our hero teams up with MI5 agent Toni Fellowes to find out who's behind the conspiracy. Their quest soon reveals a plot that goes to the very heart of the UK's security services. End Game, the final part in the critically acclaimed Robert Finlay trilogy, sees our hero in an intricately plotted and terrifyingly fast-paced race to uncover the truth and escape those who'd sooner have him dead than be exposed.

What To Read After End Game 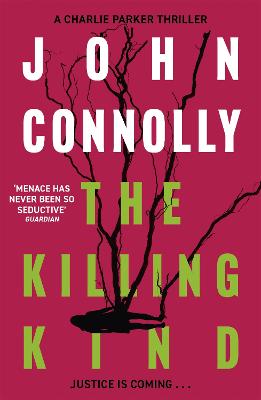 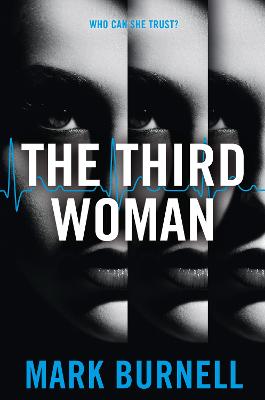 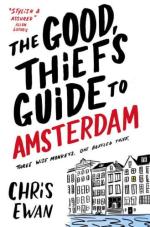 'Nothing is clear-cut in a gripping labyrinthine plot, which - despite thrills and spills aplenty - never falls short of believable' David Young, author of Stasi Child

'Terse, tense and vivid writing. Matt Johnson is a brilliant new name in the world of thrillers'
Peter James

'A compelling mix of highly credible detail, tactics, procedures, and all striated into the political games that the intelligence services play. Highly Recommended' Shots Mag 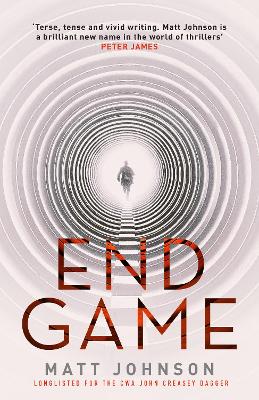