Longlisted for the UKLA 2018 Book Award  | In a Nutshell: how to hope for the best even when you’ve been through the worst |   Susin Nielsen puts her protagonists through the most terrible situations, but always manages to keep the tone of her novels light, positive and ultimately uplifting. Teenager Petula’s little sister died in tragic circumstances and the effect on the family has been shattering: her parents are both coping in their own way, but growing further apart, while Petula sees danger and threats in everything. Because of her terrible anxiety she’s been signed up to a youth art therapy group which is where she meets Jacob. Jacob has his own tragedy to deal with, but his arrival changes the dynamics of the group and helps all the different members to move on in one way or another. He and Petula become a couple, but there’s a growing realisation for her and readers that he’s not been completely honest. Readers will be gripped by Petula’s story and the way she tells it; Nielsen gives her a totally authentic teen voice, loaded with cynicism, sarcasm, humour and flashes of hope.

Recommended for readers who enjoy Nielsen’s poignant, sensitive novels is I’ll Be There by Holly Goldberg Sloane.

*** Are you an optimist or a pessimist? Take the quiz & find out!  OptimistsQuiz.com

Ever since tragedy struck her family, Petula has learned to see danger everywhere - whether it's crossing the road or eating a poached egg. Petula's determined not to let her guard down, even if this means allowing herself to be ruled by anxiety and grief, and losing her best friend. Then Jacob walks into her therapy group. Strikingly tall and confident, he's survived a different kind of disaster and still come out smiling. At first Petula is repelled by his optimism, yet even she can't deny their chemistry together. But optimism is blind - and so is love. What will happen if Petula gives in to both?

Hilarious, heart-warming and beautifully unexpected - a real keeper Lisa Williamson, author of The Art of Being Normal

I fell for Optimists Die First like I was curled up with a familiar favourite - offbeat charm, with a bittersweet romance at its sorrowful heart. -- Harriet Reuter Hapgood, author of The Square Root of Summer

Optimists Die First will make you feel bigger in every way. Bigger in courage to face a dangerous world; bigger in feeling; bigger in love; bigger in your ability to put yourself back together after something that should break you; and yes, bigger in optimism -- Jeff Zentner, author of The Serpent King

The novel's greatest strength is its handling of the characters very real burdens with sympathy, wit, and not an ounce of melodrama. Nielsen excels at depicting troubled, clever teenagers Starred review, School Library Journal

Nielsen has such a gift for creating authentic teenagers... Infused with offbeat humour, this is a book with a great voice and a big, big heart -- Fiona Noble The Bookseller

Optimists Die First confirms what I already knew: Susin Nielsen is one of my favourite writers Phil Earle, author of Being Billy

One of the most talented teen writers working today   BookTrust

The novel's greatest strength is its handling of the characters very real burdens with sympathy, wit, and not an ounce of melodrama. Nielsen excels at depicting troubled, clever teenagers  Starred review, School Library Journal

Optimists Die First is both funny and heartbreaking. Fans of Rainbow Rowell's Eleanor And Park will love it.  Red Magazine Online

Nielsen has a pitch-perfect ear for the dialogue of the unconventional, the betrayed, the guilty   Books for Keeps 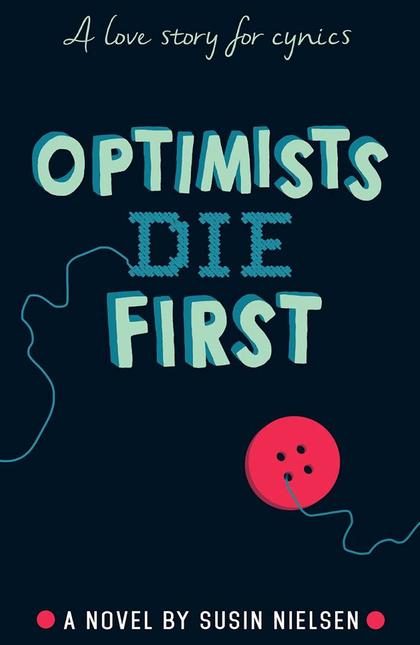 Susin Nielsen got her start feeding cast and crew on the popular television series, Degrassi Junior High. They hated her food, but they saw a spark in her writing. Nielsen went on to pen sixteen episodes of the hit TV show. Since then, Nielsen has written for many Canadian TV series. Nielsen's first two young adult novels, Word Nerd and Dear George Clooney: Please Marry My Mom, received critical acclaim and multiple Young Readers' Choice Awards. The Reluctant Journal of Henry K. Larsen won the prestigious Governor General's Literary Award, the Canadian Library Association's Children's Book of the Year and ... 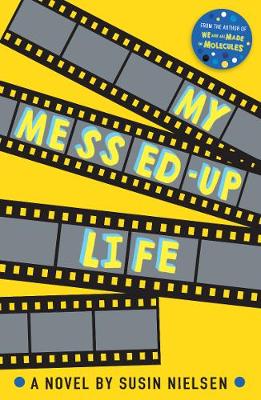 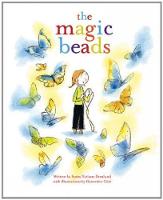 View All Books By Susin Nielsen