LoveReading View on Ali: A Life

The first truly definitive biography of Muhammad Ali, the most iconic and significant sporting figure of the twentieth century.

William Hill Sports Book of the Year 2017 is Tom Simpson: Bird on the Wire by Andy McGrath, publsihed by cycling specialist Raph Editions

The most comprehensive and definitive biography of Muhammad Ali that has ever been published, based on more than 500 interviews with those who knew him best, with many dramatic new discoveries about his life and career.

When the frail, trembling figure of Muhammad Ali lit the Olympic flame in Atlanta in 1996, a TV audience of up to 3 billion people was once again gripped by the story of the world's most famous sporting icon. The man who had once been reviled for his refusal to fight for his country and for his fast-talking denunciation of his opponents was now almost universally adored, the true cost of his astonishing boxing career clear to see.

In Jonathan Eig's ground-breaking biography, backed up with much detailed new research specially commissioned for this book, we get a stunning portrait of one of the most significant personalities of the second half of the twentieth century. We are not only taken inside the ring for some of the most famous bouts in boxing history, we also learn about his personal life, his finances, his faith and the moments when the first signs of his physical decline began to show. Ali was a symbol of freedom and courage, a hero to many, but this is also a very personal story of a warrior who vanquished every opponent but was finally brought down by his own stubborn refusal to quit.

An epic tale of a fighter who became the world's most famous pacifist, Ali: A Life does full justice to an extraordinary man. 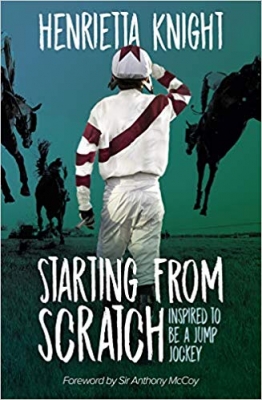 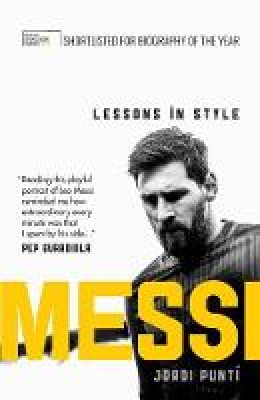 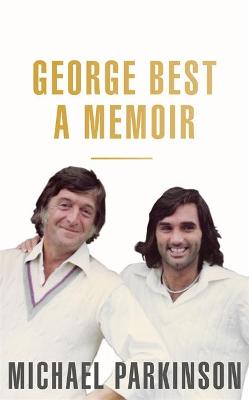 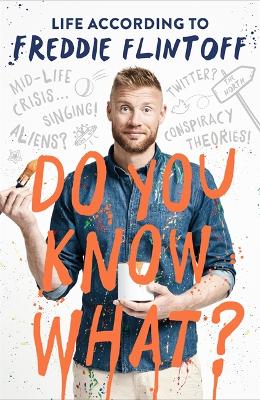 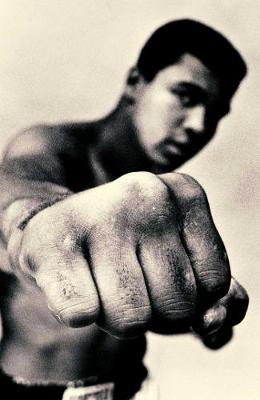 Born in New York in 1964, Jonathan Eig is a New York Times bestselling author. A former senior special reporter for the Wall Street Journal, he has also written for the New York Times and Esquire, as well as appearing on The Today Show and The Daily Show. He has written four previous books and lives in Chicago with his wife and children.