Romily, an author of mystery novels, returns home after a European promotional tour just shortly before her great love, Jack Devereux, somewhat her senior, falls ill and dies.  He leaves three grown up natural children and his deceased younger brother’s girl, Allegra, whom he adopted.  A motley bunch who all seem to dislike each other and squabble.  They have to stay in the family house for a week if they wish to inherit.  The widowed daughter was staying with her husband’s family in Germany when the Nazis started rounding up the Jews and has brought back a Jewish 14-month old girl to save her.  This is 1939.  War is declared.  The boys disperse, the younger to join the RAF in Canada, the bullying elder to an Admiralty desk job (he is blind in one eye).  Allegra’s husband has run off leaving her pregnant.  All in all the women pull together and fair well, the men less so.  Full of fascinating characters as one would expect from this lovely author,  with great sub plots and lots of emotion and tragedy, this is one of the meatier of Erica’s romances.  First rate.

An enchanting tale of one family coming together and finding their way, which will delight fans of Santa Montefiore and Rosamunde Pilcher.

It's the summer of 1939, and after touring an unsettled Europe to promote her latest book, Romily Temple returns home to Island House and the love of her life, the charismatic Jack Devereux. But when Jack falls ill, his estranged family are called home and given seven days to find a way to bury their resentments and come together. With war now declared, each member of the family is reluctantly forced to accept their new stepmother and confront their own shortcomings. But can the habits of a lifetime be changed in one week? And can Romily, a woman who thrives on adventure, cope with the life that has been so unexpectedly thrust upon her? 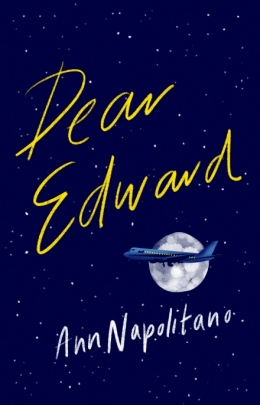 Set between 1939 and 1940, it soon became compulsive reading, finding out who was where in the world and what they were doing. A really good well researched story. Full review

I had somehow never come across Erica James before but after this example of her writing I will be seeking out her other books for sure! Full review

This will interest fans of Lucinda Riley – family relationships, conflicts and realisation that life is too short. Just a little light weight for me. Full review

A family drama with happiness and heartbreak in equal measures. With excellently drawn characters and a fully immersive storyline, this will be one of my favourites. Full review

I smiled my way through ‘Coming Home to Island House’, with its uplifting writing and gentle humour. Not many books give me a warm feeling inside, but this one certainly did. Full review

This book is certainly a brilliant addition to Erica James' repertoire and an absorbing and wonderful read. I really wish I hadn't had to read it in a hurry, I loved it. Full review

This is the story of a family that has grown apart and the dying wish of a father to bring them back together again. Full review

This is a feel good story with lots of moments that leave you with a lump in your throat. A must read! Full review

With an idyllic setting and a storyline which unfolds at a languid and relaxing pace, ‘Coming Home to Island House’ is a satisfyingly escapist novel, perfect for a lazy day spent reading. Full review

I was hooked right after reading the blurb- a book definitely up my alley. Full review 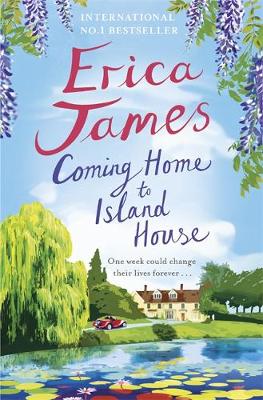 With an insatiable appetite for other people's business, Erica James will readily strike up conversation with strangers in the hope of unearthing a useful gem for her writing. She finds it the best way to write authentic characters for her novels, although her two grown-up sons claim they will never recover from a childhood spent in a perpetual state of embarrassment at their mother's compulsion. The author of many bestselling novels, including Gardens of Delight which won the Romantic Novel of the Year Award, and her recent Sunday Times top ten bestseller, Promises, Promises. Erica now divides her time between ... 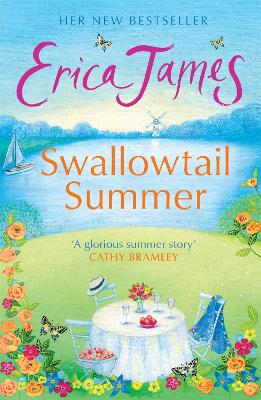 View All Books By Erica James