The Peter Woodhouse of the title is a dog rescued from a cruel farmer and “hidden” at an American Airforce Camp where he becomes their lucky mascot with a penchant for flying.  This is 1944.  Val is a land girl, Mike an American pilot.  They fall in love and decide to marry but before they do Mike, the dog and a navigator are shot down over Holland.  Unbeknownst to Val, who is now pregnant, they all survive.  A compassionate German soldier, Ubi, helps them.  The war ends, Mike, dog and navigator return to England, Ubi to Germany and we follow all their eventful and eventually linking lives.  This is sensitive and gently told but now drama mounts and tragedy sets in as the years unfold with lots of surprises including bizarrely a Motodrom,  until 1981.  It is a stand-alone tale which the author frequently produces but this one is very different from his norm, not as light hearted and quirky as most.  ~ Sarah Broadhurst

Val was working as a land girl when the Americans arrived at the nearby airfield in 1944. Mike, a young American airman, came into her life soon after, and so too did Peter Woodhouse, a dog badly treated on a neighbouring farm and taken in by her aunt. Little persuasion was needed for Mike to take Peter Woodhouse to the airbase and over time he became the mascot of the American squad, flying with them whenever their Mosquitoes took to the skies.

When their plane is shot down over Holland both Mike and his canine companion are feared lost. But unknown to their loved ones at home, Mike and Peter Woodhouse survived the crash. Taken in by the Dutch resistance and with the help of Ubi, a German officer, the pair to remain in hiding till the end of the war when they are reunited with Val.

We then follow Val, Mike and Peter Woodhouse as they rebuild a life in England. And Ubi as he returns to Germany at the end of the war and tries to build a new life for himself. His dream is to run a Wall of Death, a circus ring that pitts motorcyclists against gravity as they attempt to stay upright at ever increasing speed... 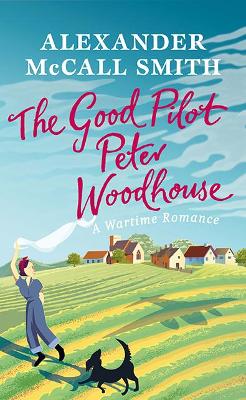 Alexander McCall Smith was our Guest Editor in July 2011 - click here - to see the books that inspired his writing. Alexander McCall Smith is one of the world’s most prolific and most popular authors. His career has been a varied one: for many years he was a professor of Medical Law and worked in universities in the United Kingdom and abroad. Then, after the publication of his highly successful No 1 Ladies’ Detective Agency series, which has sold over twenty-five million copies, he devoted his time to the writing of fiction and has seen his various series ... 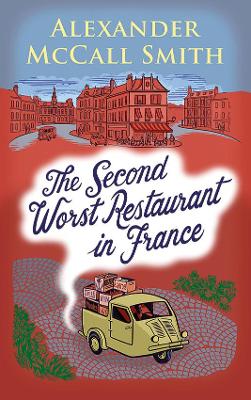 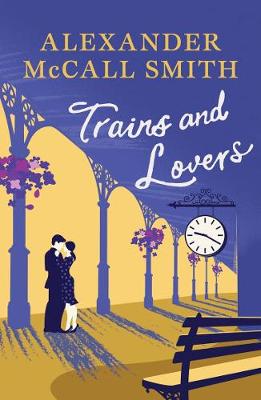 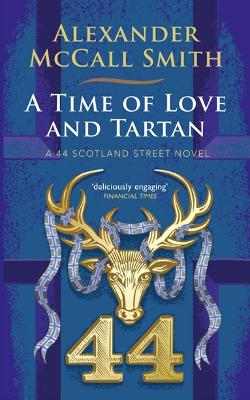