Forever and a Death

LoveReading Expert Review of Forever and a Death

Sadly missed US crime legend Westlake's books were often the object of many classic Hollywood adaptations, but he is also remembered as the screenwriter for The Grifters as a result of which he was once approached to pitch a James Bond story and treatment by the Bond producers for what could have become Bond 18. This was never used but, waste not want not, Westlake privately decided to write a novel based on it, which has only now come to light and been published, albeit with the character understandly given a new name. To take revenge on the Chinese after their take-over of Hong Kong, Richard Curtis, a sinister businessman plans to steal the city's gold by siphoning it out through a tunnel, and later detonating a terrible doomsday device to annihilate Hong Kong itself. Enter Manville, a Bond ersatz with an engineering background and all the charm, deadly skills of 007. Set partly on a luxury yacht, moving from the Great Barrier Reef to Singapore, the battle between fiend and hero is fast and epic, and ready-made for the big screen and offers thrills a go go. An afterword by a Bond movie producer sets the book in context. Fascinating and a fast, thrilling read. ~ Maxim Jakubowski

Forever and a Death Synopsis

A formerly rich businessman thrown out of Hong Kong when the Chinese took over from the British decides to fix his dire financial problems and take revenge on the Chinese by tunneling under Hong Kong's bank vaults and stealing all their gold, then using a doomsday device to set off a soliton wave that will turn the ground to sludge, causing the whole city to collapse. Only the engineer on his staff who designed the soliton wave technology (intending it for good purposes, to help with construction projects) can stop him, working together with a beautiful young environmental activist who gets caught up in one of the soliton tests and nearly killed. From the deck of a yacht near the Great Barrier Reef to Australia and Singapore and finally Hong Kong itself, it's a deadly game of cat-and-mouse as our heroes first struggle to escape the villain's clutches and then thwart his insanely destructive plan.

What To Read After Forever and a Death 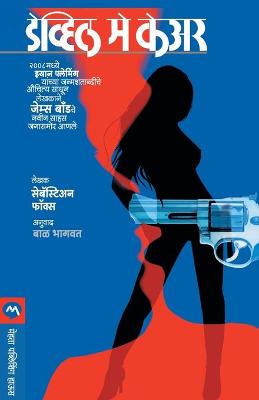 'The orange wetsuit, that gun pose, the comma of hair above the eye - stop twisting my arm, Hard Case! ' - Birth. Movies. Death 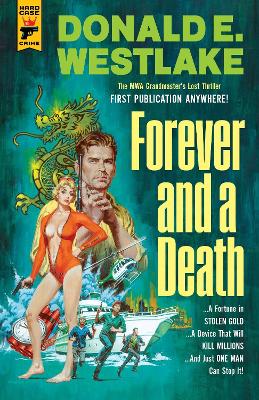 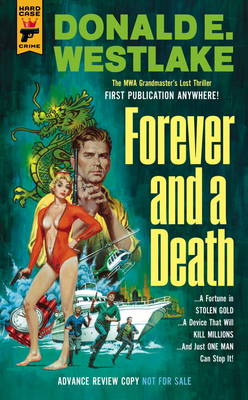