Ellie Jeffreys arrives in Darjeeling with her British husband, en route to Kathmandu. They have ten-month-old, golden-haired twins, and despite appearing to be a happy family, Ellie's relationship with the overbearing, philandering Francis is disintegrating. At a cocktail party, Ellie meets Hugh Douglas, a maverick explorer and botanist. Despite the rumours surrounding Hugh,Ellie is drawn to him. A year later, Nepal is devastated by a catastrophic earthquake and in a falling building, Ellie is forced to make an instant, and terrible, decision: she has time to save only one of her children. When she returns for her son's body the next day, it has gone. Ellie knows he cannot have disappeared; someone, somewhere has her child, and it is to Hugh that she turns for help.

What To Read After The Himalayan Summer 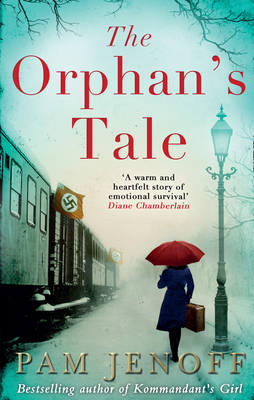 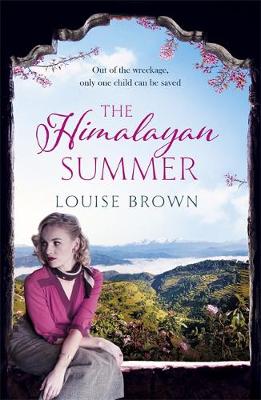 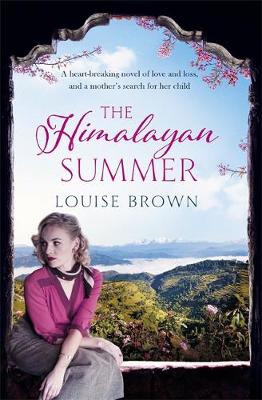 Louise Brown has lived in Nepal and travelled extensively in India, sparking her enduring love of South Asia. She was a Senior Lecturer in Sociology and Asian Studies at the University of Birmingham, where she worked for nearly twenty years. In research for her critically acclaimed non-fiction books she's witnessed revolutions and even stayed in a Lahore brothel with a family of traditional courtesans. Eden Gardens is her debut novel. Louise has three grown-up children and lives in Birmingham. Photo credit: Aimee Spinks

View All Books By Louise Brown