Siglufjordur: an idyllically quiet fishing village on the northernmost tip of Iceland, accessible only via a small mountain tunnel. Ari Thor Arason: a local policeman, whose tumultuous past and uneasy relationships with the villagers continue to haunt him. The peace of this close-knit community is shattered by the murder of a policeman - shot at point-blank range in the dead of night in a deserted house. With a killer on the loose and the dark arctic winter closing in, it falls to Ari Thor to piece together a puzzle that involves tangled local politics, a compromised new mayor, and a psychiatric ward in Reykjavik, where someone is being held against their will. Then a mysterious young woman moves to the area, on the run from something she dare not reveal, and it becomes all too clear that tragic events from the past are weaving a sinister spell that may threaten them all. Dark, chilling and complex, Nightblind is an extraordinary thriller from an undeniable new talent.

'Jonasson plays fair with the reader - his clues are traditional and beautifully finessed - and he keeps you turning the pages. Snowblind is morally more equivocal than most traditional whodunnits, and it offers alluring glimpses of darker, and infinitely more threatening horizons'
Independent

* 'A tiny, segregated town is a superb setting for a crime novel, and Jonasson exploits it well. He builds a layered mystery featuring a series of unhealthy secrets, and past crimes buried deep in the sheltered, almost claustrophobic recesses of family life, which Ari Thor will pay a high price for unravelling
Crime Thriller Journal

* 'A modern take on an Agatha Christie-style mystery, as twisty as any slalom...
Ian Rankin 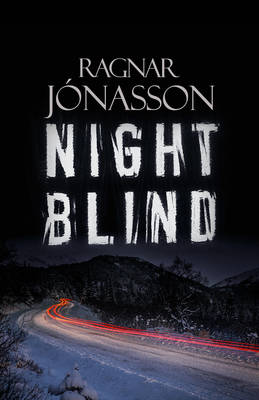 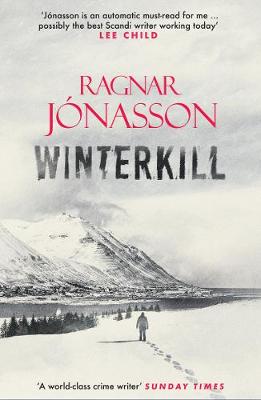 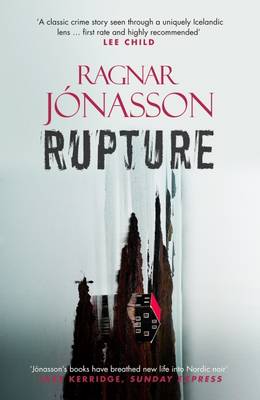