An Almond for a Parrot 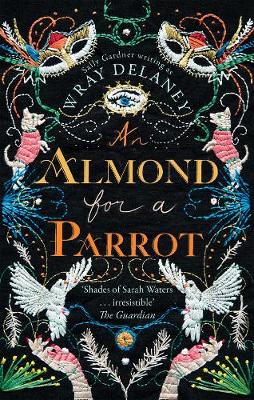 LoveReading Expert Review of An Almond for a Parrot

A fascinating erotica debut for famed children's book author Sally Gardner and, most definitely, a change in register as a tale of 18th century debauchery unfolds in the tradition of FANNY HILL and other historical jolly naughtiness. Tully Truegood is incarcerated in Newgate prison in 1756, accused of murder,  with the gallows perilously on the horizon and, in the traditional manner, relates the tale of her life and how she arrived here. It's an animated story of rags to riches from London back street chambermaid to courtesan at the celebrated Fairy House brothel run by her own stepmother, including time as a conjurer's assistant. Picaresque, bawdy, at times magically realist but always warm and affectionate for its sometimes reprobate characters, this is a novel, which albeit graphic retains a true sense of colour and place and pulls you along with vigour in its wake as it immerses the reader into older, momentous times. ~ Maxim Jakubowski

A captivating, earthy, and striking novel set in the 18th century, one that reaches into the heart of friendship and love, and prods, provokes…inflames. Tully Truegood tells her tale from the bowels of Newgate Prison, she is desperate for one particular person to hear her story. Tully doesn't hold back, she graphically explains her route from childhood to courtesan, to alleged murderer, and some of it is uncomfortable and disturbing to hear. Wray Delaney brings Tully to vibrant, heart-rending, beautiful life, she tells her tale with a down to earth honesty, yet a fragile, sometimes chilling otherworldly presence dances over the pages. Wray Delaney is the pen name for children’s author Sally Gardner, the change of name for her first adult novel is entirely appropriate as this is most definitely an adults only, provocative read. Fascinating recipes, riddles and quotations slide into the novel, capturing the essence of the time, linking fantasy and reality. ‘An Almond For A Parrot’ is a rather spicy, yet sensitive and poignant read, and I truly do recommend introducing yourself to Tully Truegood, then settling down to hear her remarkable tale. ~ Liz Robinson

An Almond for a Parrot Synopsis

'I would like to make myself the heroine of this story - an innocent victim led astray. But alas sir, I would be lying...' London, 1756: In Newgate prison, Tully Truegood awaits trial. Her fate hanging in the balance, she tells her life-story. It's a tale that takes her from skivvy in the back streets of London, to conjuror's assistant, to celebrated courtesan at her stepmother's Fairy House, the notorious house of ill-repute where decadent excess is a must...Tully was once the talk of the town. Now, with the best seats at Newgate already sold in anticipation of her execution, her only chance of survival is to get her story to the one person who can help her avoid the gallows. She is Tully Truegood. Orphan, whore, magician's apprentice. Murderer?

What To Read After An Almond for a Parrot 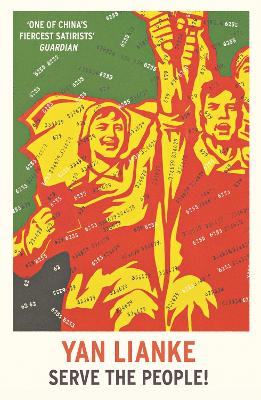 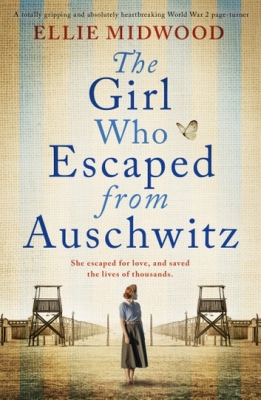 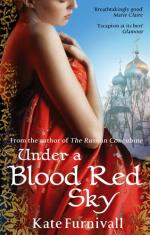 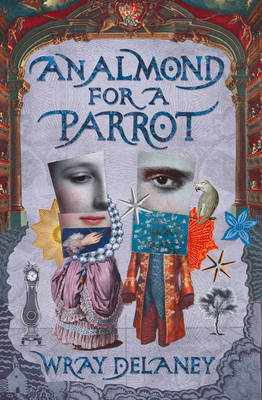 Wray Delaney is the pen name of Sally Gardner, the award-winning children's novelist who has sold over 2 million books worldwide and been translated into 22 languages. She lives in London and this is her first adult novel.

View All Books By Wray Delaney