Russell rises swiftly into a high-powered job until it all comes crashing round him and he now has to spend time at home so there is a slight role reversal while he looks after their 5-year old daughter and his wife rises in her job. He starts his own business and juggles it and child-care very successfully. Then the inevitable occurs. This author once again takes on the gritty side of relationships, here dealing with divorce and all the arising consequences. The five year old daughter initially becomes Russell’s responsibility as the mother flits off. Dad’s new business grows and he has to deal with a terminally ill sister too as the callous mother makes huge demands. This is a tough, yet sensitive, look at the break-up of a marriage and the dangers inherent when a parent becomes selfish and unfeeling, a brave story well told in the author’s familiar fashion.

Russell Green has it all: a loving family, a successful career and a beautiful house. But underneath his seemingly perfect world, cracks are beginning to appear ...and no one is more surprised than Russ when the life he took for granted is turned upside down. Finding himself single-handedly caring for his young daughter, while trying to launch his own business, the only thing Russ knows is that he must shelter his little girl from the consequences of these changes. As Russ embarks on this daunting and unexpected new chapter of his life, a chance encounter will challenge him to find a happiness beyond anything he could ever have imagined.

What To Read After Two by Two 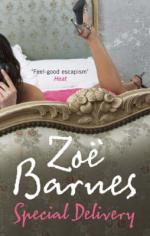 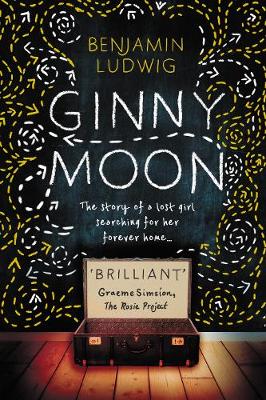 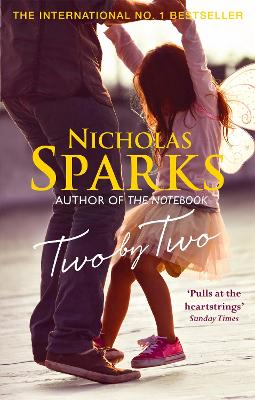 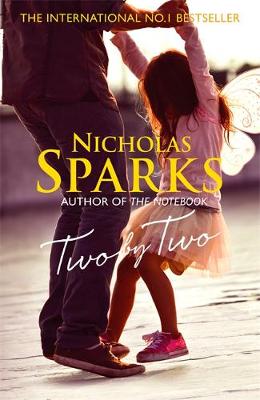