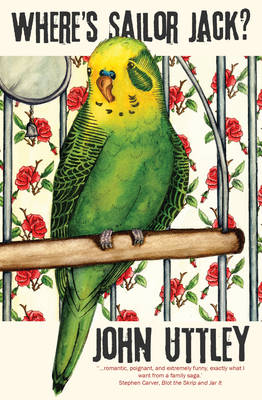 An interesting, touching family drama focusing on two men in their sixties, their loves, their lives and their friendships. The first few pages provide a snapshot of Bob and Richard, of the twists and turns of fate as it walks alongside family history. Bob’s wife Jane left him for another man, Richard is still married, both men however are having difficulty manoeuvring around the obstacles that life puts in the way. John Uttley sends time, memories and thoughts zigzagging, and it took a little while for me to get used to the writing style. Yet as I warmed to Bob, Richard and the people in their lives, I sank into the story of ‘Where’s Sailor Jack?’ and by the end felt as though I really had travelled alongside them and observed their journey. ~ Liz Robinson

Bob and Richard were two lower-class provincials who went out and made a name for themselves. Grammar school boys from Lancashire, they'd shared in the great flowering of working-class culture from the late 1950s to the mid-1960s, before rising with the meritocracy in business and industry. By their own admission, they'd taken far more out than they would ever put in. Now in their sixties, they spend time soul-searching, but in different ways; Richard looks for meaning and Bob purpose. Richard sees events as fickle fate, presently working in his favour; Bob as a catalogue of decisions he'd enjoyed making, with some bad ones currently coming home to roost. As they look for someone or something to believe in before the last trumpet sounds, both men are to be tested over the next year in life, love and death. Just one thing is for sure: they will both be changed.

What To Read After Where's Sailor Jack? 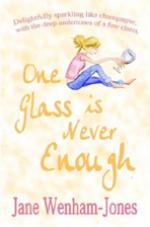 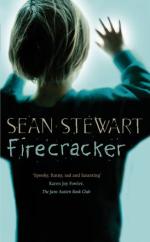 John Uttley was born in Lancashire just as the war was ending. He read Physics at Oxford before embarking on a long career with the Central Electricity Generating Board and the National Grid Group. He was Finance Director at the time of the miners' strike, the Sizewell Inquiry and privatisation, receiving an OBE in 1991. More recently, he has taken a degree in Divinity while acting as chairman of numerous smaller companies, both UK and US-based. He is married to Janet and lives just north of London, with three grown-up children and a dog.

View All Books By John Uttley