When white feathers start to appear around the house, she feels strangely comforted and begins to rebuild her life with a renewed sense of spirituality and a deeper understanding into the mysteries of life and love. Her journey, from the depths of despair back to happiness, brings her much more than she could have hoped for. 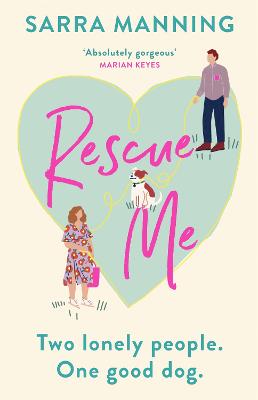 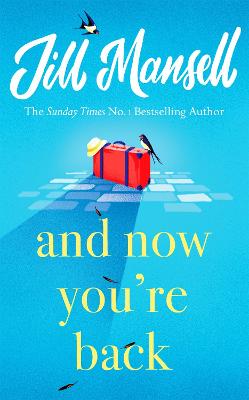 Sam Hayward grew up in Hampshire and after an administrative career, returned to full-time education to study Journalism. She graduated in 1997 with a BA (Hons) from Southampton Solent University and subsequently worked as a publications officer for a regional cancer charity. In 2000, she moved to Somerset with her husband, a retired Naval Commander, and worked as a part-time sub-editor for a county newspaper. In September 2013, she completed a postgraduate course in Creative Writing at Bath Spa University. Her debut novel Black to White was inspired by the loss of her husband to cancer in 2008.