LoveReading View on Dragonfly in Amber

This is the Second Novel in the Bestselling Outlander Series - now a major new TV series. For twenty years Claire Randall has kept her secrets. But now she is returning with her grown daughter to the majesty of Scotland's mist-shrouded hills. Here Claire plans to reveal a truth as stunning as the events that gave it birth: about the mystery of an ancient circle of standing stones, about a love that transcends the boundaries of time, and about James Fraser, a warrior whose gallantry once drew the young Claire from the security of her century to the dangers of his...

Outander Season 2 is due in April 2016. Click below to view the trailer.

Now a legacy of blood and desire will test her beautiful daughter as Claire's spellbinding journey continues in the intrigue-ridden court of Charles Edward Stuart, in a race to thwart a doomed uprising, and in a desperate fight to save both the child and the man she loves.

'A triumph! A powerful tale layered in history and myth, at its core is a love so vivid and fierce...' -- Nora Roberts

'Marvellous... It is a large canvas that Gabaldon paints, filled with strong passions and derring-do.' San Francisco Chronicle 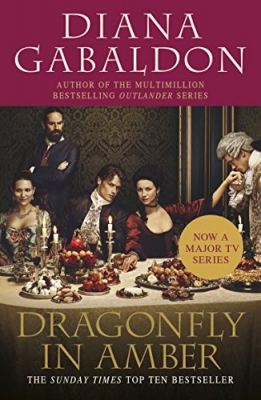 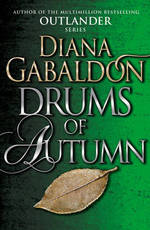 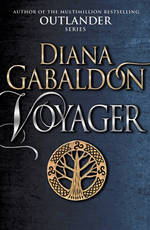