How it Works: The Husband

Part of the Ladybirds for Grown-Ups Series

How it Works: The Husband Synopsis 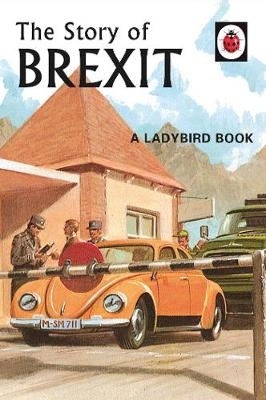 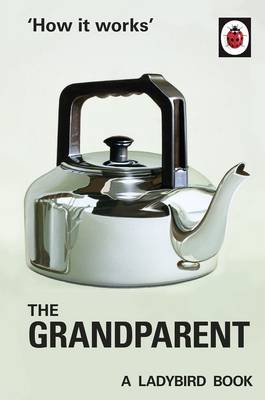