On 16 August 1952, Ian Fleming wrote to his wife, Ann, 'My love, This is only a tiny letter to try out my new typewriter and to see if it will write golden words since it is made of gold'. He had bought the gold-plated typewriter as a present to himself for finishing his first novel, Casino Royale. It marked in glamorous style the arrival of James Bond, agent 007, and the start of a career that saw Fleming become one of the world's most celebrated thriller-writers. And he did write golden words. Before his death in 1964 he produced fourteen bestselling Bond books, two works of non-fiction and the famous children's story Chitty-Chitty-Bang-Bang. 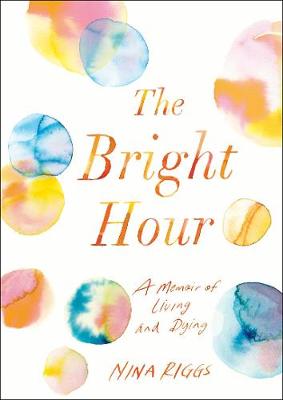 'Ian Fleming writes with a kind of pushing, bloodcurdling elegance. His thrillers are models of fastidious murder' New York Times

'Fleming is splendid; he stops at nothing' New Statesman

Fergus Fleming is one of Britain's leading popular historians of exploration and the bestselling author of Barrow's Boys, Killing Dragons, Ninety Degrees North, The Sword and the Cross, Cassell's Tales of Endurance and The Explorer's Eye. He lives with his family in the Cotswolds.

View All Books By Fergus Fleming