A chance meeting between two teenagers on San Francisco’s night bus sparks one of the most luminously-drawn relationships in contemporary YA. When Beatrix (‘too weird for jocks and not weird enough for hipsters’) and Jack (‘all retro and rockabilly and cool’) encounter one another aboard the Owl bus, the attraction is immediate, and overwhelmingly powerful. Both are talented artists – Bex is obsessed with anatomy and wants to be a medical illustrator, while Jack is a street artist – and both are thrilled when they track one another down. It’s not long before Bex works out that enigmatic Jack is the notorious artist who’s wanted by the police for spray-painting the city's landmarks. But it turns out that this is the least of his secrets. As the couple spend more time together and fall in love, more of Jack's family secrets are revealed and Bex begins to wonder if she’ll ever know who he really is. But they’re in too deep and can’t not see one another, even when their parents forbid it. The truths bring the young couple even closer and they support one another through some incredibly poignant life landmarks.  Ultra-cool, utterly unique and ideal for mature readers who are on the brink of adulthood, Night Owls is a gloriously life-affirming novel about falling in love, family love, growing up and daring to be who you are. ~ Joanne Owen

Jane Griffiths, Senior Commissioning Editor said 'Night Owls has cast a spell over the whole Simon & Schuster Children's team. It's totally unique, unforgettably poignant, and we couldn't be more excited to be publishing it.'

Meeting Jack on the Owl - San Francisco's night bus - turns Beatrix's world upside down. Jack is charming, wildly attractive ...and possibly one of San Francisco's most notorious graffiti artists. On midnight rides and city rooftops, Beatrix begins to see who this enigmatic boy really is. But Jack is hiding much more - and can she uncover the truth that leaves him so wounded? A unique and profoundly moving novel, Night Owls will linger in your memory long after the final page.

In addition to our Lovereading expert opinion some of our Lovereading Adult and YA Reader Review Panel members were also lucky enough to read and review this title. You can read their full reviews by clicking here.

Jenn Bennett is an artist and author who writes books for adults and teens. Born in Germany, she's lived and travelled extensively throughout Europe, the US, and the Far East. She currently lives near Atlanta with one husband and two evil pugs. Follow Jenn Bennett on Instagram here. 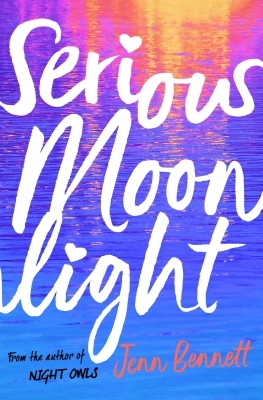 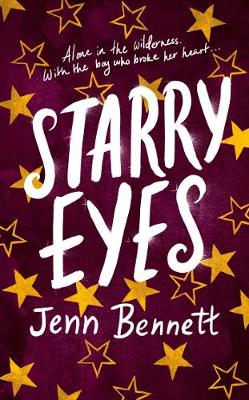 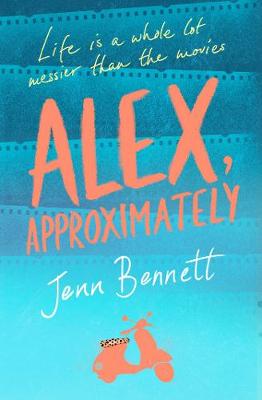 View All Books By Jenn Bennett