How to Get Ahead in Television

LoveReading View on How to Get Ahead in Television

An amusing, wicked taste of the television world sits gleefully alongside a teasing romantic story in ‘How to Get Ahead in Television’. With the often calamitous events that befall Poppy, there is just a whisper of the ‘Bridget Jones’ effect at work. Sophie Cousens is a Television Producer and winner of the Love at First Write competition, her inside knowledge makes it feel as though you are eavesdropping on some delightfully naughty insider gossip. Poppy is an engaging lead character, it’s easy to giggle alongside her, encourage her to believe in herself and occasionally raise an eyebrow in disbelief as she muddles through her life. This is a refreshing, entertaining read, full of lighthearted fun with a rather dishy side of romance. ~ Liz Robinson

Click here to read a blog from Sophie on how she feels to have won the Love at First Write competition.

Click here to read some tips on how to write romantic fiction from Corvus.

How to Get Ahead in Television Synopsis

Poppy Penfold desperately wants a job in television. After months of dead-end applications she finally gets her big break landing a six month contract as a runner with RealiTV. As she begins her new role Poppy learns that a permanent job is available at the end of the contract, but she is going to be competing with fellow runner Rhydian: arrogant, highly competitive - and ridiculously good looking.Poppy goes all out to impress and eventually gets the attention of top producer JR with her game show idea. But in this crazy world of highly strung presenters, smug executives and people who will stab you in the back as soon as they get the chance Poppy soon realises that getting ahead in television isn't about playing by the rules...

How to Get Ahead in Television Reader Reviews 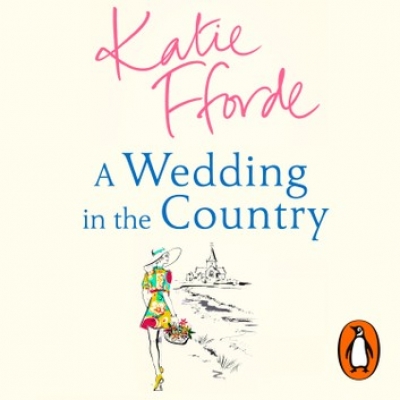 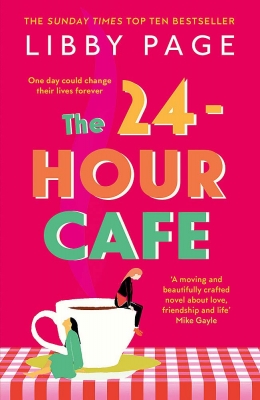 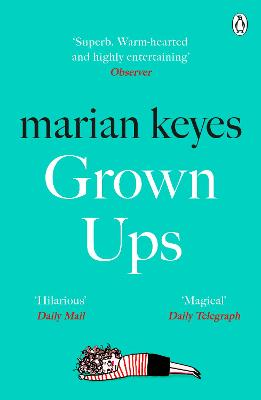 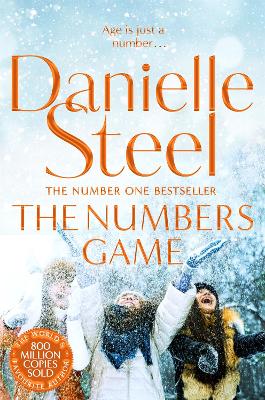 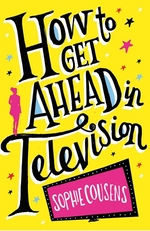 Sophie Cousens is a television producer who lives in London. When she's not making TV, Sophie can be found tending her allotment, baking elaborate animal-shaped cakes, or writing everything from Young Adult Sci-Fi to modern romantic comedy. Her greatest ambition is to become a full time novelist and owner of a longhaired miniature dachshund called Horace. 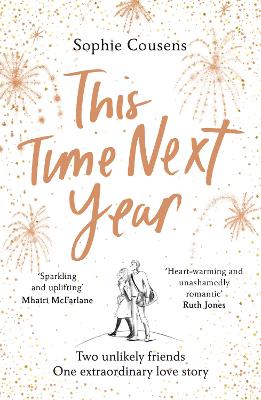 View All Books By Sophie Cousens