Part of the The Gaia Chronicles Series

The second instalment in The Gaia Chronicles (following debut volume Astra) by young British science fiction author Foyle. Astra Ordott, first initially encountered as a seven-year old in the complex past-apocalyptic society of Is-land, following the Dark Times, has rebelled against the system and is now in exile in Non-Land. In search of her Code father, hoping to avenge the death of her Shelter mother, she cannot but get involved in a quest to understand the world she is a pawn in and unravel its web of conspiracies. With ecological and sociological concerns dictating the patterns of her imagined world, Foyle has built a fascinating portrait, often reminiscent of Ursula K. Le Guin in its layered complexity, and threaded it into a fascinating coming of age story. Gripping. ~ Maxim Jakubowski

Astra Ordott is in exile. Evicted from Is-Land for a crime she cannot regret, she has found work in an ancient fortress in Non-Land: headquarters of the Council of New Continents, the global body charged with providing humanitarian aid to the inhabitants of this toxic refugee camp. Recovering from a disorienting course of Memory Pacification Treatment, Astra struggles to focus on her overriding goals - to find her Code father and avenge the death of her Shelter mother, Hokma. But can the CONC compound director, the ambiguous Major Thames, protect her from the hawk-eyed attentions of her old enemies? And who in this world of competing agendas can she trust? The deeper Astra ventures into this new world, the more she realises her true quest may be to find herself.

What To Read After Rook Song 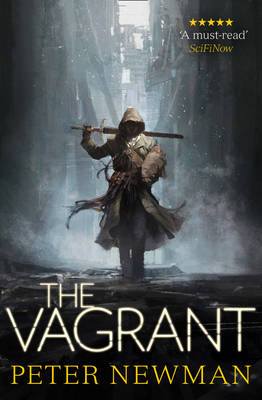 Naomi Foyle was born in London, grew up in Hong Kong, Liverpool and Canada, and currently lives in Brighton. She spent three years in Korea, teaching English, writing travel journalism and acting in Korean educational television. She is a highly regarded poet and performer.

View All Books By Naomi Foyle