'She's a Queen of Words' CAITLIN MORAN. 'One of the great lionesses of modern English literature' HARPER'S BAZAAR. 'Readable, articulate and fascinating' THE SCOTSMAN. 'Outrageously funny' DAILY EXPRESS. 'Sharp, witty, incisive' THE TIMES. 'Wise, knowing, forthright' INDEPENDENT. Reviewers have been describing Fay Weldon's inimitable voice for years. Now, here is Fay Weldon in her own words. Choosing and and introducing twenty-one of her favourite short stories written throughout her fifty year career as one of Britain's foremost novelists. Included as a bonus is a new novella, The Ted Dreams, a ghost story for the age of cyber culture, big pharma, and surveillance. 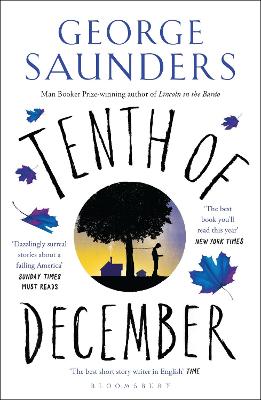 Collected here are twenty-one of Fay Weldon’s short stories – chosen by her – and spanning her fifty-year writing career. The pieces culminate with a new novella, The Ted Dreams, and, grouped in decades, they show Weldon’s facility as a storyteller, but also chart changes in society and attitudes, particularly where women’s roles and relationships are concerned Candid, witty, incisive, the collection includes several that, as their author says, read like ‘concentrated mini novels’, and many have what might be called an everyday supernatural element – the apparently ordinary perhaps not quite what it seems. Highlights include Weekend, from the 1970s, which follows a family to their weekend cottage, and documents the demands and expectations that fall on the uncomplaining wife and mother – aspirational living, but at a cost; and Lily Bart’s Hat Shop, (1990s), in which Edith Wharton’s heroine sets up a successful millinery business employing Emma Bovary and Anna Karenina

'One of the great lionesses of modern English literature.'
Harper's Bazaar.

'A sparkling river of wit.'
Mail on Sunday