Son of the Morning

Son of the Morning Synopsis

Lauded by fellow authors, a five star 'SFX recommends' title, adored by the bloggers, Mark Alder's debut novel of angels, demons, kings and the Hundred Years War marks the beginning of a hugely exciting new series. Edward III stands in a burnt English church, destroyed in a French raid. A raid on his land, a raid on him. He is in debt and surrounded by doubters, only victory against France will save his throne. But Philip of Valois can put 50,000 men in the field. He has sent his priests to summon the very angels themselves to fight for France. Edward could call on God for aid but he is a usurper. What if God truly is on the side of the French? But for a price, Edward could open the gates of Hell and take an unholy war to France...Mark Alder has brought the epic fantasy of George R.R. Martin to the vivid historical adventure of Bernard Cornwell and has a created a fantasy that will sweep you to a new vision of the Hundred Years War.

What To Read After Son of the Morning 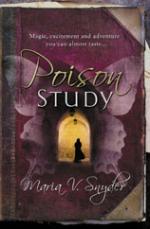 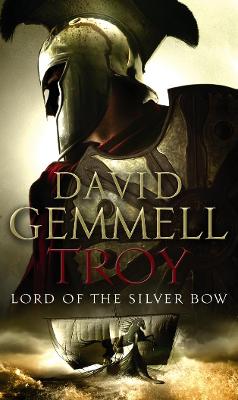 'SON OF THE MORNING' is a smart, gripping historical fantasy' SFX

'A triumphant combination of great characters and an epic - yet not too sprawling - plot...a vivid and realistic story that, once you're in, you'll find it hard to leave' Fantasy Faction

'What the author has accomplished here is nothing short of remarkable, providing a rich window into an alternative history that hits all the right notes and doesn't alienate those without a deep knowledge of historical happenings' SF BOOK

'Expertly written, highly detailed and vividly imagined, this is an outstanding work of historical fiction/alternate history which pulled me in with its prose and story from page 1' Grim Dark Fantasy Reader

Mark Alder lives in Brighton with his wife and daughter. He is a journalist and stand-up comedian as well as a writer of historical fantasy.

View All Books By Mark Alder