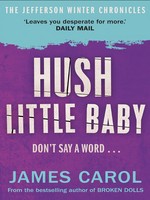 FBI profiler Yoko Tanaka is in Tampa, Florida helping the local PD with their 'Sandman' case. Three mothers and their daughters have been found murdered in their homes. The mothers have been brutally stabbed while the little girls' have been smothered in their beds and posed to look like they're sleeping. Defying FBI protocol, Yoko makes a detour to Sarasota to entice Jefferson Winter to join the case. Winter has now graduated from college and is playing piano in a tourist bar. At first he's reluctant to get involved but that's the thing with Winter, what he says and what he means are usually two different things. All Yoko knows is that he's the only person who can help her before the Sandman claims another two victims . . . but what Winter doesn't know is that Yoko might be the only person who can help him come to terms with his past. If you enjoy HUSH LITTLE BABY then you might like to try the first eBook chronicle, PRESUMED GUILTY, or the full-length thrillers, BROKEN DOLLS and WATCH ME.

What To Read After Hush Little Baby 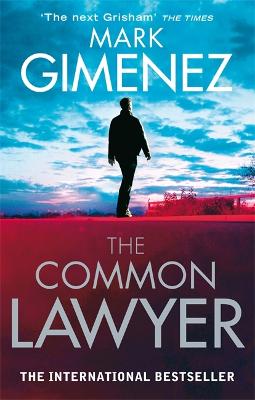 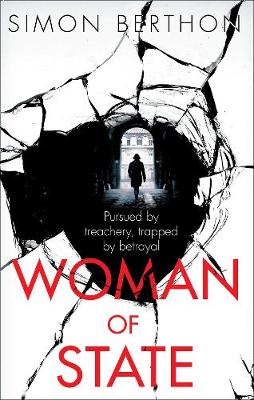 View All Books By James Carol