This sumptuous gift set includes a replica of the very rare first edition of The Hobbit, the only edition where one can now read the original version of the story before Tolkien re-edited it nearly 30 years later. The Hobbit was published on 21 September 1937 with a print run of 1,500 copies. With a beautiful cover design and nearly a dozen black & white drawings by the author himself, the book proved to be popular and was reprinted shortly afterwards, and history was already being made. The scarcity of the first edition has resulted in copies commanding huge prices, way beyond the reach of most Tolkien fans. In addition, subsequent changes to the text - particularly those to chapter five when Tolkien decided to expand the text to marry it up to events in The Lord of the Rings - mean that the opportunity to read the book in its original form and format has become quite difficult. This special printing reprints the first edition, so that Tolkien's story may be enjoyed in its original form. 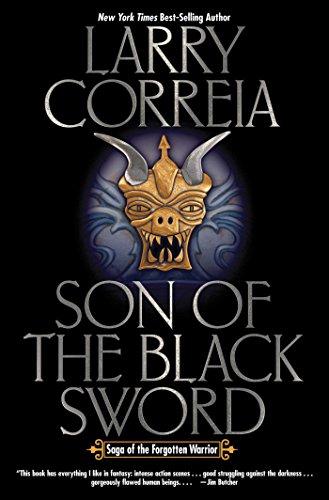 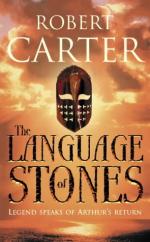 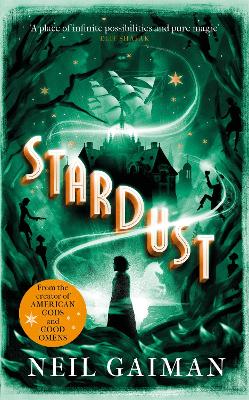 'The Hobbit belongs to a very small class of books which have nothing in common save that each admits us to a world of its own. Its place is with Alice and The Wind in the Willows.'
-Times Literary Supplement

'One of the best loved characters in English fiction... a marvellous fantasy adventure'
-Daily Mail

'Finely written saga of dwarves and elves, fearsome goblins and trolls... an exciting epic of travel, magical adventure, working up to a devastating climax'
-The Observer 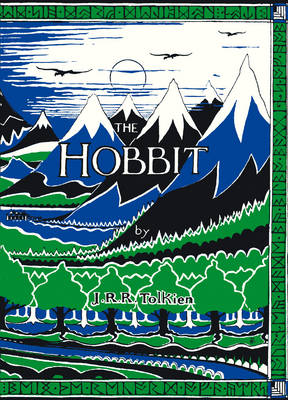