The Fires of Autumn

The Fires of Autumn Synopsis

The Fires of Autumn was written in the last two years of Irene Nemirovsky's life, after she fled Paris in 1940. The prequel to her masterpiece, Suite Francaise, it is a panoramic exploration of French life and a witness to the greatest horrors of the twentieth century. After four years of bloody warfare Bernard Jacquelain returns from the trenches a changed man. No more the naive hopes and dreams of the teenager who went to war. Attracted by the lure of money and success, Bernard embarks on a life of luxuriant delinquency supported by suspect financial dealings and easy virtue. Yet when his lover throws him off, he turns to a wholesome childhood friend for comfort. For ten years he lives the good bourgeois life, but as another war threatens everything Bernard had clung to starts to crumble, and the future for his marriage and for France looks terribly uncertain. First published posthumously in France in 1957, The Fires of Autumn is a coruscating, tragic evocation of the reality of war and its dirty aftermath, and the ugly colour it can turn a man's soul.

What To Read After The Fires of Autumn 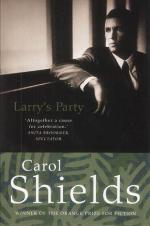 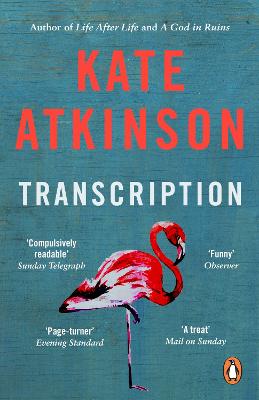 Irène Némirovsky was born in Kiev in 1903, the daughter of a successful Jewish banker. In 1918 her family fled the Russian Revolution for France where she became a bestselling novelist, author of David Golder, Le Bal, The Courilof Affair, All Our Worldly Goods and other works published in her lifetime or soon after, such as the posthumously published Suite Française and Fire in the Blood. The Dogs and the Wolves, now appearing for the first time in English, was published in France in spring 1940, just months before France fell to the Nazis. She was prevented ...

View All Books By Irene Nemirovsky