LoveReading View on The Vanishing Witch

'No one brings historical fiction quite so vividly to life as Karen Maitland. Her novels are dark delights, subtly woven with the superstitions of a bygone era when women were frequently cast as witches and the threat of plague was lurking in every corner. Her characters, though, embrace betrayal, love, murder and revenge as they dance around real events and grapple with the extremes of emotion familiar to us all – these are people you know, but governed by a wholly different set of beliefs and social pressures. The Vanishing Witch reveals the Peasants’ Revolt from an entirely new angle and forces you to question your own morals in a world seemingly gone mad. Enjoy a dousing in the swirling mists of the medieval world and know you’re in the hands of a master.' - Mari Evans, Publishing Director, Headline

Take one wealthy merchant. Add one charming widow. And one dying wife. The reign of Richard II is troubled, the poor are about to become poorer still and landowners are lining their pockets. It's a case of every man for himself, whatever his status or wealth. But in a world where nothing can be taken at face value, who can you trust? The dour wool merchant? His impulsive son? The stepdaughter with the hypnotic eyes? Or the raven-haired widow clutching her necklace of bloodstones? And when people start dying unnatural deaths and the peasants decide it's time to fight back, it's all too easy to spy witchcraft at every turn. 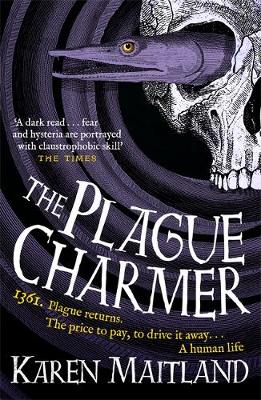 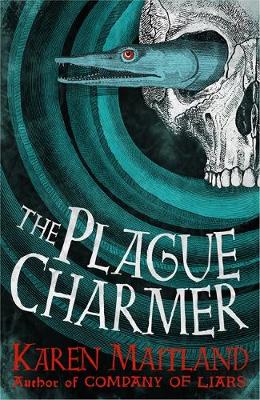