Part of the All That Matters Series

Was the Renaissance just a period of extraordinary art and architecture? The Renaissance: All That Matters examines the major developments of the Renaissance era from its beginnings in Italian city/states to later cultural, political, and scientific achievements in France, Spain, England, and Germany. By examining original sources and introducing readers to new research and important debates, this accessible book provides an exciting introduction to the Renaissance age. This book attempts to answer two questions. Firstly, what are the essential features of the Renaissance movement that gradually transformed Europe in the fourteenth, fifteenth, and sixteenth centuries? Secondly, how many of these cultural, artistic, and intellectual transformations continue to influence modern societies today? The Renaissance began as a renewal of classical Greek and Roman culture that originated in fourteenth-century Italy, gradually spread throughout Europe, and continues to influence Western societies up to the present. The Renaissance: All That Matters introduces the brilliant writers and cultural innovators of the Renaissance, who transformed the West through their scholarly, artistic, and scientific activities, including Francesco Petrarch, Leonardo da Vinci, Niccolo Machiavelli, Thomas More, and Galileo Galilee. Throughout the Renaissance, intriguing visionaries revived the study of literature, reformed medieval universities, invigorated the arts, enhanced the economy, explored new geographic worlds, and invented machines and devices such as the printing press, the telescope, firearms, and clocks.

What To Read After The Renaissance 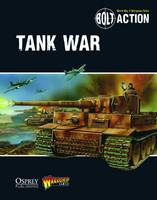 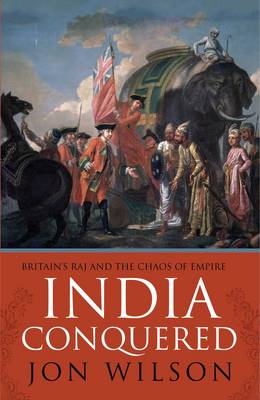 Dr Michael Halvorson is Chair of the Department of History at Pacific Lutheran University. His PhD in history was from the University of Washington, and he has researched, written and published widely on the renaissance.

View All Books By Michael Halvorson