Alli Carson was once First Daughter, only child of the US President. Then, after a car crash killed her father and hospitalised her mother. Alli battled her grief and threw herself into her FBI training at the elite Fearington Institute.Alli thought she had nothing more to lose...but she was wrong. On the same night that her mother dies from her injuries, Alli's boyfriend is brutally murdered - and she is the only suspect. Suspended from her work, bewildered and alone, Alli must find a way to contact the one person she can trust: National Security Adviser, Jack McClure.Jack knows that Alli is innocent. So who would want to frame her for murder? With Fearington in lockdown, they must navigate a treacherous underworld of violence and intrigue to uncover the truth...

What To Read After Blood Trust 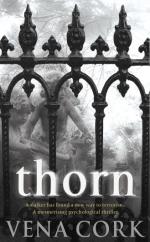 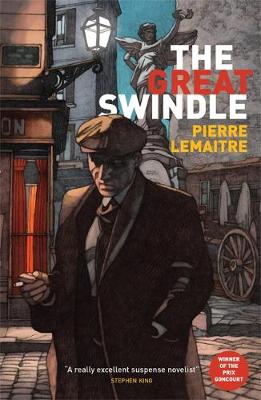 'Rarely have I read a book that grabs you so fast in the opening scene. Goodbye, sleep; hello, First Daughter.' - Jeffery Deaver

'Action, suspense, and politics blended to perfection by a master.' - Lee Child

'The master of the smart thriller' - Nelson Demille