100 easy and delicious meals on a tight budget with Jack Monroe's A Girl Called Jack. Jack is a cash-strapped single mum living in Southend. When she found herself with a shopping budget of just GBP10 a week to feed herself and her young son, she addressed the situation with immense resourcefulness, creativity and by embracing her local supermarket's 'basics' range. She created recipe after recipe of delicious, simple and upbeat meals that were outrageously cheap. Learn with Jack Monroe's A Girl Called Jack how to save money on your weekly shop whilst being less wasteful and creating inexpensive, tasty food. Recipes include Vegetable Masala Curry for 30p a portion, Pasta alla Genovese for 19p a portion, Fig, Rosemary and Lemon Bread for 26p and a Jam Sponge reminiscent of school days for 23p a portion. Sassy, political, and cooking amazing food on GBP10 a week. We need more like her . (Xanthe Clay, The Telegraph). Compelling, if sobering, reading . (The Independent). Jack Monroe is a 24-year-old single mother and local newspaper reporter. Finding herself with a food budget of just GBP10 a week, she began to create nutritious recipes to feed herself and her son. Giving the recipes out to a local food bank, to help others in her situation, she then began to publish them online on her blog, A Girl Called Jack, which now has thousands of followers. Jack was awarded the 2013 Fortnum and Mason Judges' Choice Award for the impact that her blog has had. She lives in Essex with her son. 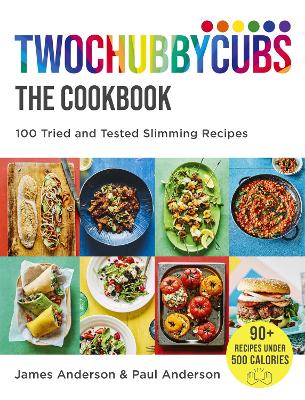 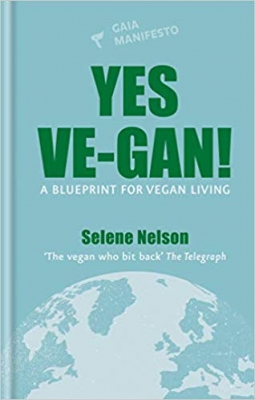 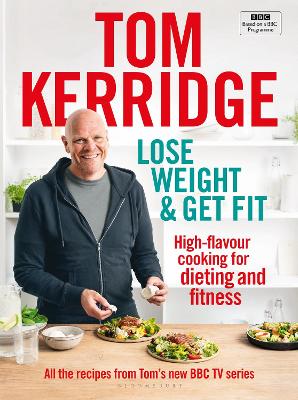 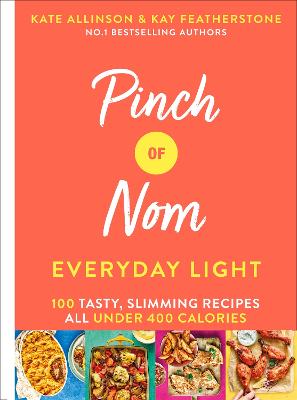 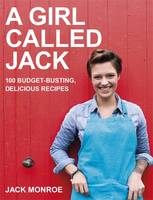 Jack Monroe, age 25, mother to one Small Boy. Campaigner for Oxfam and Child Poverty Action Group. Freelance writer, titles include The Guardian and Independent. Won the Fortnum & Mason Award this year for 'inspiring and encouraging people to explore, enjoy and experiment with food'. 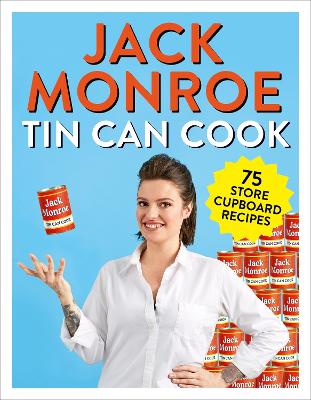 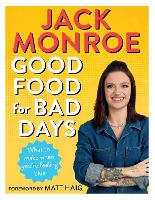 View All Books By Jack Monroe